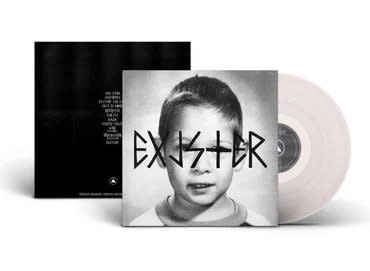 “The whole point of this record was to share every emotion that I feel,” says The Soft Moon’s Luis Vasquez. “No two songs are the same. It’s about existing in the world as a human being and experiencing many emotions and experiences throughout life.”

And so hence the title Exister, a record rooted in the ecstatic joys and crippling lows that life can throw up and how just hanging on and existing is sometimes all we have. “Exister is my way of saying ‘I’m here, deal with it.’” Vasquez says.

Sonically, this expression is a vast, expansive and potent one. The opening ‘Sad Song’, which unfurls with a dense brooding atmosphere, Vasquez describes as almost a ballad, while tracks such as ‘The Pit’ capture the opposite end of the musical spectrum, exploding as a thundering piece of industrial techno complete with gut-churning levels of bass.

‘Monster’ - a song that follows a human metamorphosis into an unrecognizable and destructive being - seamlessly combines a deeply melodic, almost electro pop, vocal hook with a slow build atmospherics to create something equally beautiful and unsettling. ‘Become the Lies’ explores the devastating consequences of being lied to by your own family and is a post-punk stomper, merging charging basslines, pummelling drums and snaking guitars, all of which combine explosively. Elsewhere the album runs the gauntlet of everything from ambient to dark wave - features ferocious guest contributions from fish narc and Special Interest’s Alli Logot on ‘Him’ and ‘Unforgiven’ - all while retaining that distinct tone that unmistakably The Soft Moon. 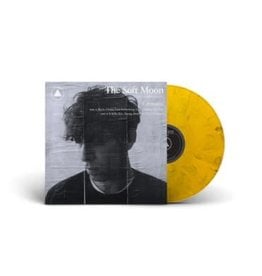 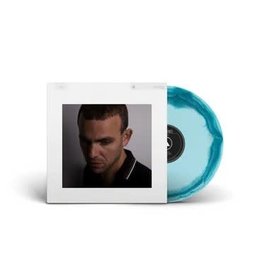 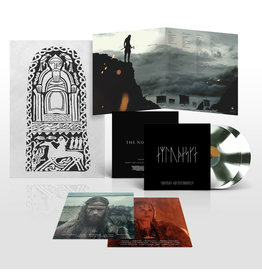 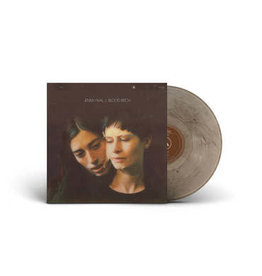 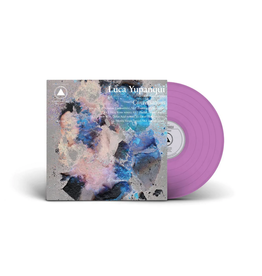 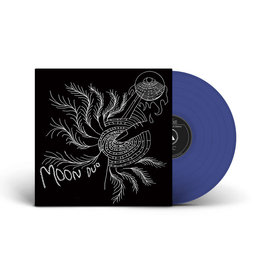 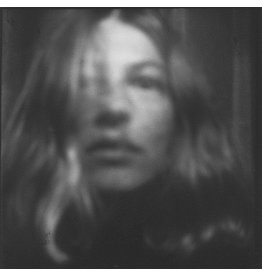 Transparent Cloud Clear Vinyl. Indigo Sparke ruminates on Hysteria, a huge and beautiful sweeping work, one that possesses a rare, reflective power.
Indigo Sparke - Hysteria (Clear Vinyl)
£23.99
By using our website, you agree to the usage of cookies to help us make this website better. Hide this message More on cookies »