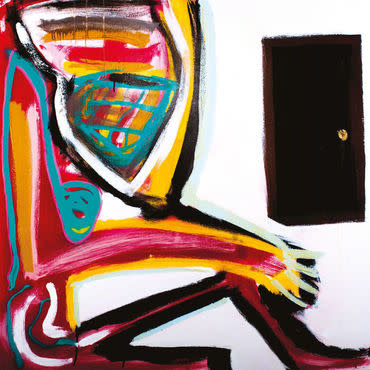 The Quiet Temple release their self-titled debut album on Point Of Departure. An amorphous musical collective put together by Rich Machin and Duke Garwood, with a rolling cast of players assembled from the likes of Soulsavers, Spiritualized, Stereolab and Julian Cope. For Machin, Garwood and the other musicians (Ray Dickaty, Tim Lewis [aka Thighpaulsandra], Pete Marsh, Paul May, Doggen) a sense of adventure and devil-may-care inventiveness took precedence over precise design when they started the recording process at Gabriel’s Real World studio in the autumn of 2017. The album is a potent and nuanced record that beguiles as much as it charms. Across six tracks the album moves from the languorous lysergic shuffle of the opening The Last Opium Den (On Earth) to the beatific - almost Balearic - lazy grooves of The Bible Black. Elsewhere, the opening cinematic vistas of Shades of Gemini soon gives way to something far more menacing and whisky-sodden. Finally, the closing Utopia and Visions takes the electronic post-punk visions of Talk Talk into unapologetic cosmic dub territory.