The Prisoners - In From The Cold (Coloured Vinyl)

Home / The Prisoners - In From The Cold (Coloured Vinyl) 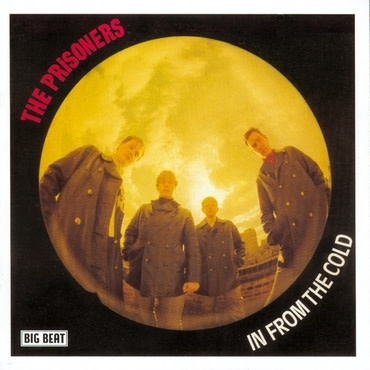 Reissue of the 1986 Album. The Prisoners pre-empted the visceral energy of the Hives and the White Stripes and anticipated the baggy shuffle of the Charlatans and the Inspiral Carpets. Lead singer Graham Day's scorching Hendrix-influenced guitar riffs and organist James Taylor's hypnotising Hammond whirls and irresistible go go rhythms not only changed my life but far more influential music types too. In From The Cold is full of amazing songs from the hard edges of All You Gotta Do Is Say, Ain’t No Telling and The More That I Teach You, to the mournful Wish The Rain and Be On Your Way. It is no surprise that Mojo journalist Lois Wilson described this as her favourite album by the band. This reissue on coloured vinyl is the first time the album has been issued in its original form since 1986 when, due to Stiff’s imminent demise, it was deleted very quickly.