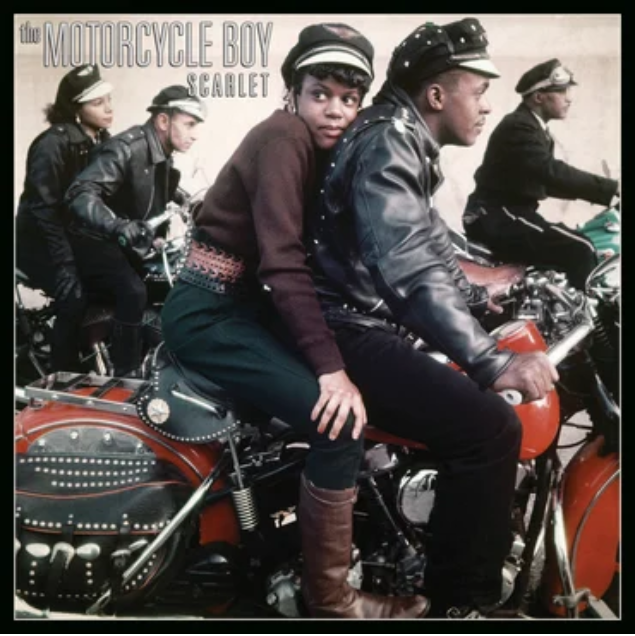 For fans of The Jesus and Mary Chain, The Primitives, The Alvvays, Best Coast, Shop Assistants. The Motorcycle Boy are / were an Edinburgh based band formed from the ashes of teenage upstarts Meat Whiplash and fronted by ex-Shop Assistant Alex Taylor. The release of their debut single Big Rock Candy Mountain led to favourable reviews and extensive airplay including daytime plays on Radio 1. The single became a top 3 indie hit and flirted with the lower regions of the national charts. The Flood produced Sweet Dreams Pretty Baby (included as a bonus track on the CD) was scheduled as a follow up single but was moth balled as the band concentrated on recording an album. Band infighting, sackings and general mismanagement led to Chrysalis shelving the album. The album continued the faster miles per hour, sequencer heavy, style of Big Rock Candy Mountain in songs such as Hey Mama and Trying To Be Kind but also showed a more articulate song writing ability with Valentine and Under The Bridge. The addition of the mesmerising Take Me For A Walk and the stunning Up Here will only make you wonder why this album has never had the release it deserves.