The Jaded Hearts Club - Live At The 100 Club 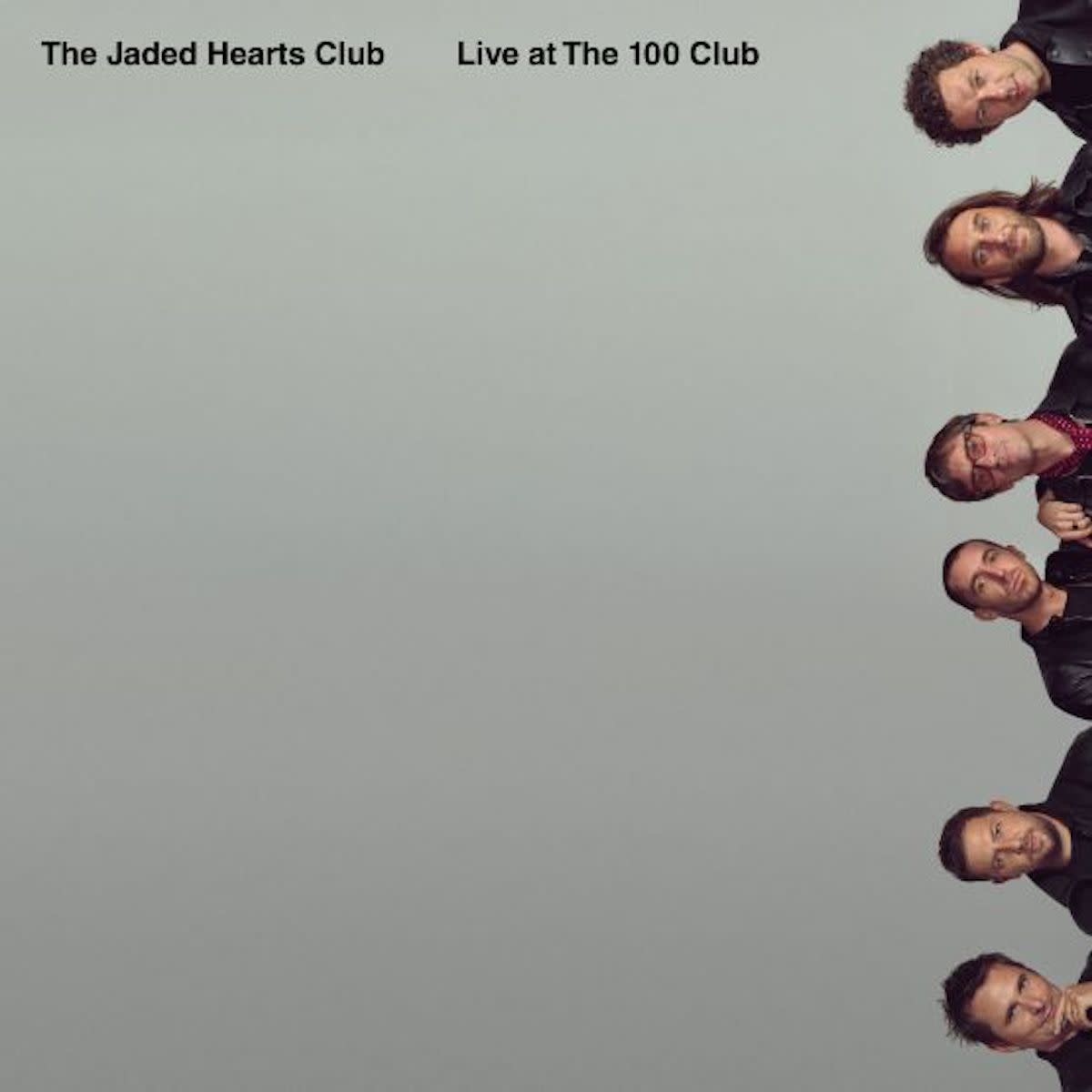 A special Record Store Day 2021 drop 1 release. RSD Drop 1 titles will be available to purchase in store from 8am Saturday 12th June. Online sales will start at 6pm 12th June.

Made up of Miles Kane (The Last Shadow Puppets), Nic Cester (Jet), Matt Bellamy (Muse), Graham Coxon (Blur), Sean Payne (The Zutons) and Jamie Davis, The Jaded Hearts Club are a new band mining the history of rock and soul music to create original interpretations of lost classics. 'Live At The 100 Club' was recorded at the band's first ever London show, organised in memory of guitarist Jamie Davis' late father and selling out almost immediately. 2 years on and following the release of their debut studio album You've Alway Been Here in 2020, the live show is available again in the form of a transparent 12" vinyl especially for Record Store Day 2021. With the ongoing global pandemic leaving gigs and festivals cancelled for the forseeable future, the band believed it more important than ever to celebrate their 2019 live show, giving fans an insight into the whirlwind that is a Jaded Hearts Club gig and a taste of what is to come.