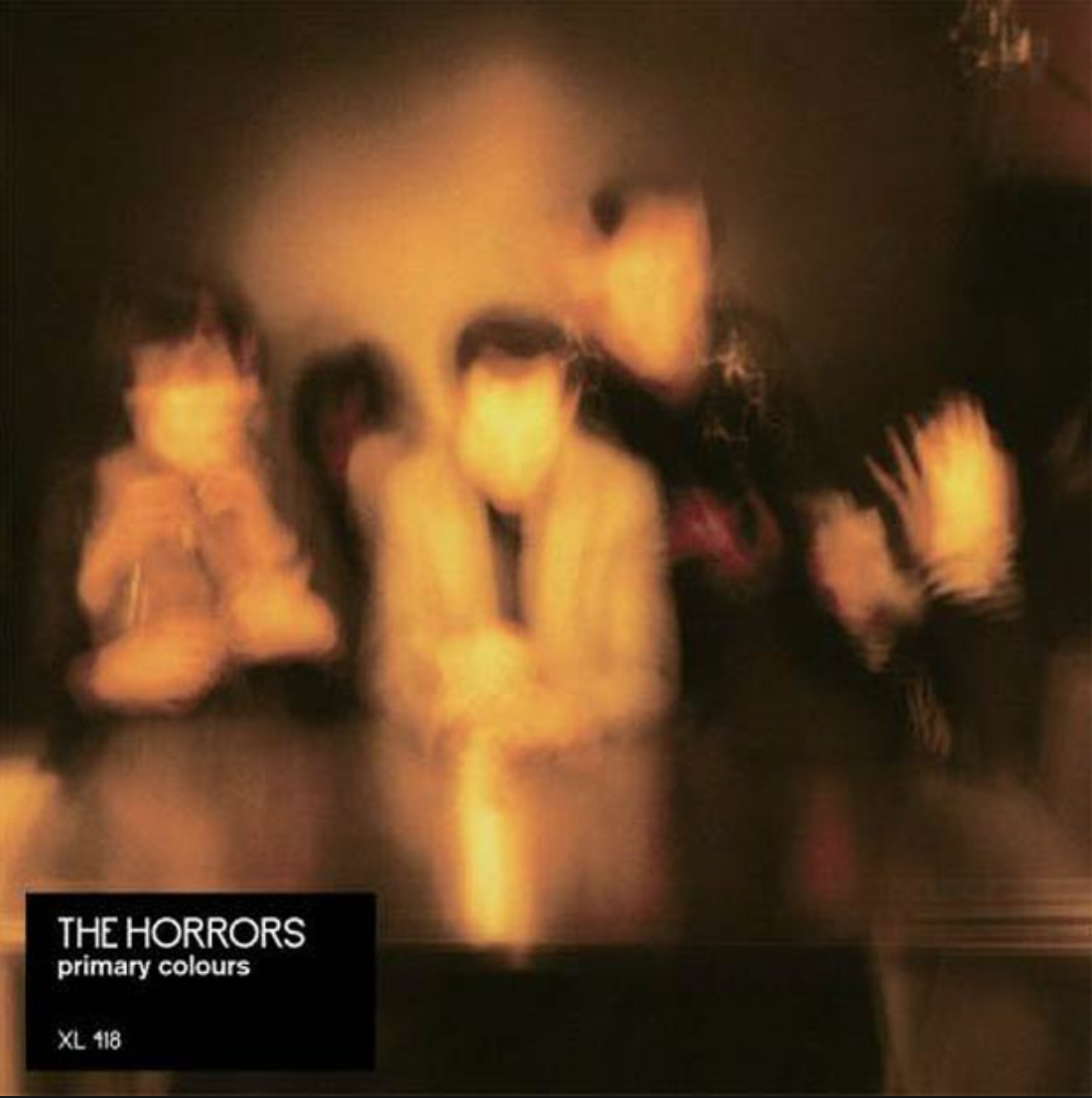 A four-on-the-floor beat with a wash of synths isn't exactly the expected way for a Horrors album to begin, but that's exactly how "Mirror's Image" kicks off Primary Colours, which is such a big departure from the band's debut, Strange House. As bold and listenable as it is, Primary Colours is occasionally scattered, giving the impression that the band is trying on different sounds for size -- although the fact that most of it works so well is actually more surprising than how different it is from their earlier work. At its best, it shows that the Horrors can do far more than what anyone expected from them. 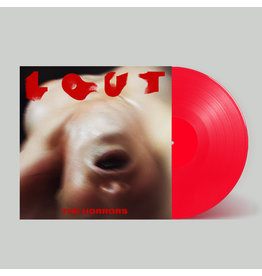 The Horrors make their long-awaited return today with a brand-new single ‘Lout’.
Add to cart
The Horrors - Lout
£13.99 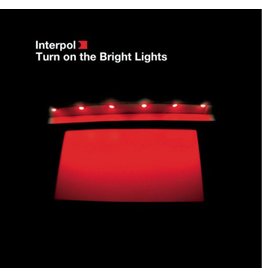 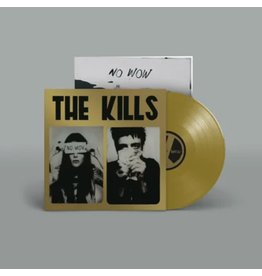 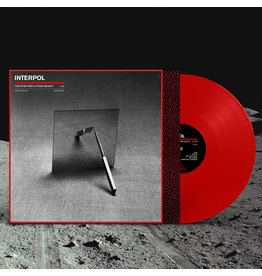 Limited Edition Red Vinyl. When lockdown clamped in March 2020, Interpol quickly got into a productive mood creating their seventh album.
Add to cart
Interpol - The Other Side of Make-Believe (Coloured Vinyl)
£22.99
Please accept cookies to help us improve this website Is this OK? Yes No More on cookies »