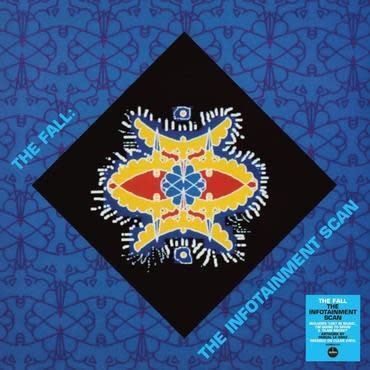 Clear vinyl. The Infotainment Scan was first released in 1993 on Permanent Records and became the Fall’s highest charting album when it entered the UK Albums Chart at #9. The album is considered the Fall’s most accessible album and stands as a highpoint in their vast and varied catalogue. Highlights include a cover of Sister Sledge’s Lost in Music, Paranoia Man in Cheap Sh*t Room and Glam Racket. Back on vinyl for the first time in nearly three decades, this new edition is pressed on 140g clear vinyl and housed in a printed inner sleeve featuring new designs by original cover artist Pascal Le Gras.