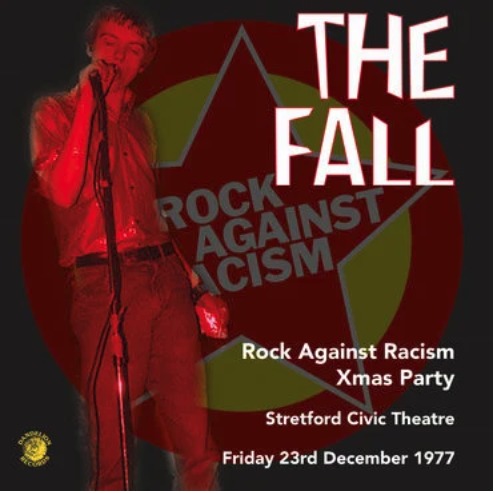 The Fall set was recorded on cassette by Chris Hewitt , a copy was given to Bernie Wilcox RAR gig organiser who passed it on to Mark. Mark thought it was such an important gig recording despite not being brilliant quality that he asked Chis could The Fall release it – so it first appeared on CD in 1999. In 2013 Mark E Smith told Chris Hewitt it was now due a release on vinyl and would he sort it out on Ozit. It has taken a bit of time since Mark’s suggestion but here it is. 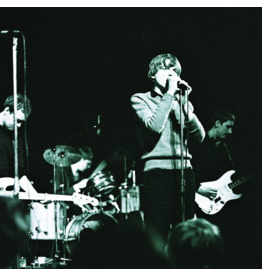 Nothing but the hits here. This one really is exceptional in terms of live sound for The Fall.
Add to cart
The Fall - Live At St. Helens Technical College '81
£39.99
£28.00 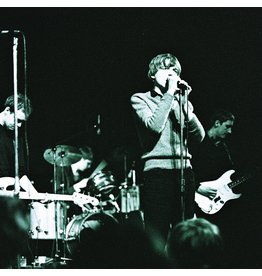 Ultra limited clear vinyl edition plus a 7” in a gatefold jacket, including a digital download.
The Fall - Live At St. Helens Technical College '81 (Clear Vinyl)
£39.99 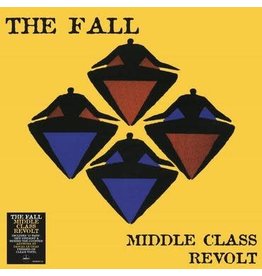 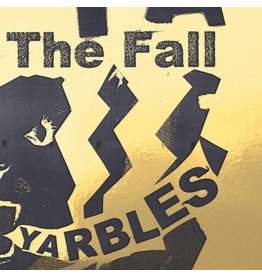 This live LP captures the band on top form, with Smith snarling and chanting out hits.
Add to cart
The Fall - Yarbles
£16.99 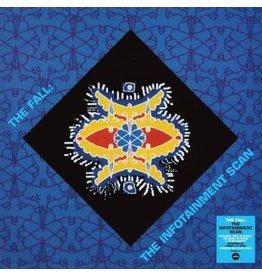