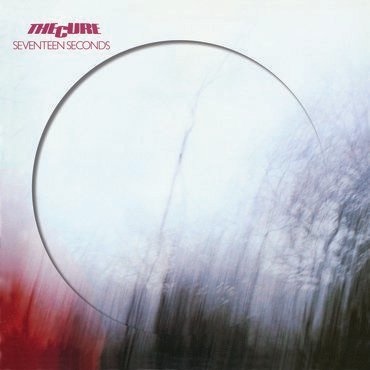 40th Anniversary Edition - Picture Disc. The second Cure album from 1980, dense bleak and with the addition of perennial favourite Simon Gallup on bass and the short-lived but effective Mathleu Hartley on keyboards expanded the Cure's previously sparse sound, adding layers of texture that complemented Smith's longer, less accessible songs. While Play for Today harkens back to the bands poppier days, Seventeen Seconds and Secrets show that the band was not about to turn back from its new approach and ultimately paved the way for what was to follow. Also includes live favourite A Forest.