The Black Angels - Directions To See A Ghost

Home / The Black Angels - Directions To See A Ghost 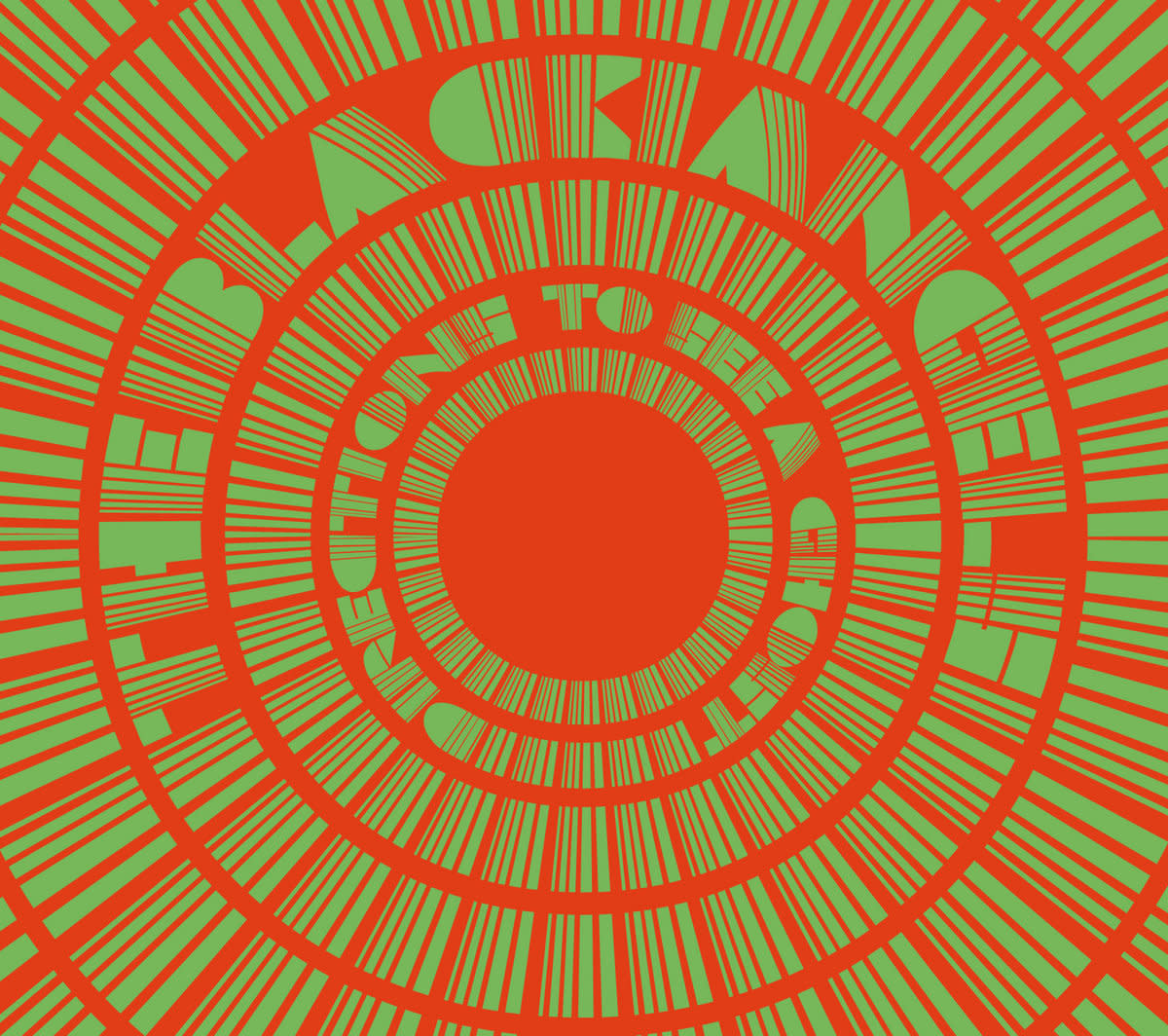 "The Black Angels bring the aura of mid-1966 the drilling guitars of early Velvet Underground shows, the raga inflections of late-show Fillmore jams, the acid-prayer stomp of Austin avatars the 13th Floor Elevators everywhere they go, including the levitations on their second album, Directions to See a Ghost. Mid-Eighties echoes of Spacemen 3 and the Jesus and Mary Chain also roll through the scoured-guitar sustain and Alex Maas’ rocker-monk incantations. But he knows what time it is. ‘You say the Beatles stopped the war," Maas sings in ’Never/Ever.’ ‘They might’ve helped to find a cure/But it’s still not over.’ Even so, this medicine works wonders." – David Fricke, Rolling Stone

Last time we met The Black Angels, they were staring into the desert sun somewhere outside of Austin, Texas. Two years later, night has fallen and the spirits have come out. It’s time for The Black Angels to provide Directions On How To See A Ghost.

If you’re familiar with Passover, the band’s 2006 debut, you’ll know that The Black Angels’s music alone is enough to invoke spirits. There’s a name for the band’s sound; they call it ‘hypno-drone ’n roll’. It’s the sound of long nights on peyote, of dreams of a new world order, and of half-invented memories of the seamy side of ’60s psychedelia.

While the Iraq war is still a major influence on the band’s lyrics, there are new forces at work here, including Eugene Zamyatin’s dystopian novel We and in Christian Bland’s words “psychic information from the past and future.” See, The Black Angels really are in contact with ghosts. 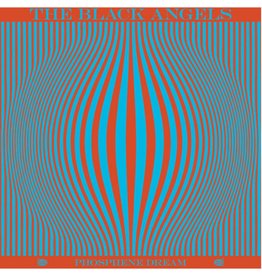 The musicians certainly deliver the goods, calling up a web of guitars, keyboards, and drums that thunder and ooze.
Add to cart
The Black Angels - Phosphene Dream
£16.99

The effects are eerier, and catchy rhythms and smooth verse-to-chorus transitions are secondary to instilling a sense of hazy, slowly creeping disorientation.
Add to cart
The Black Angels - Indigo Meadow
£16.99 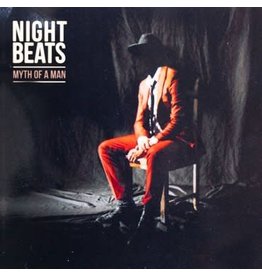 Red vinyl. Fronted by Texan native Danny Lee Backwell, Myth Of A Man is their fourth studio album, and their second for Heavenly Recordings.
Add to cart
Night Beats - Myth Of A Man (Coloured Vinyl)
£17.99 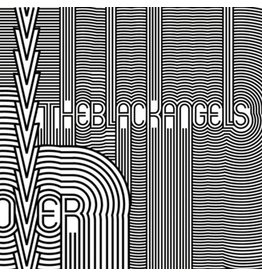 Reflecting and questioning the intergenerational psychosis of American social life that surrounds us, The Black Angels put forth their answers in song.
Black Angels - Passover
£22.99
Please accept cookies to help us improve this website Is this OK? Yes No More on cookies »