Tess Parks - And Those Who Were Seen Dancing (Clear Vinyl)

Home / Tess Parks - And Those Who Were Seen Dancing (Clear Vinyl) 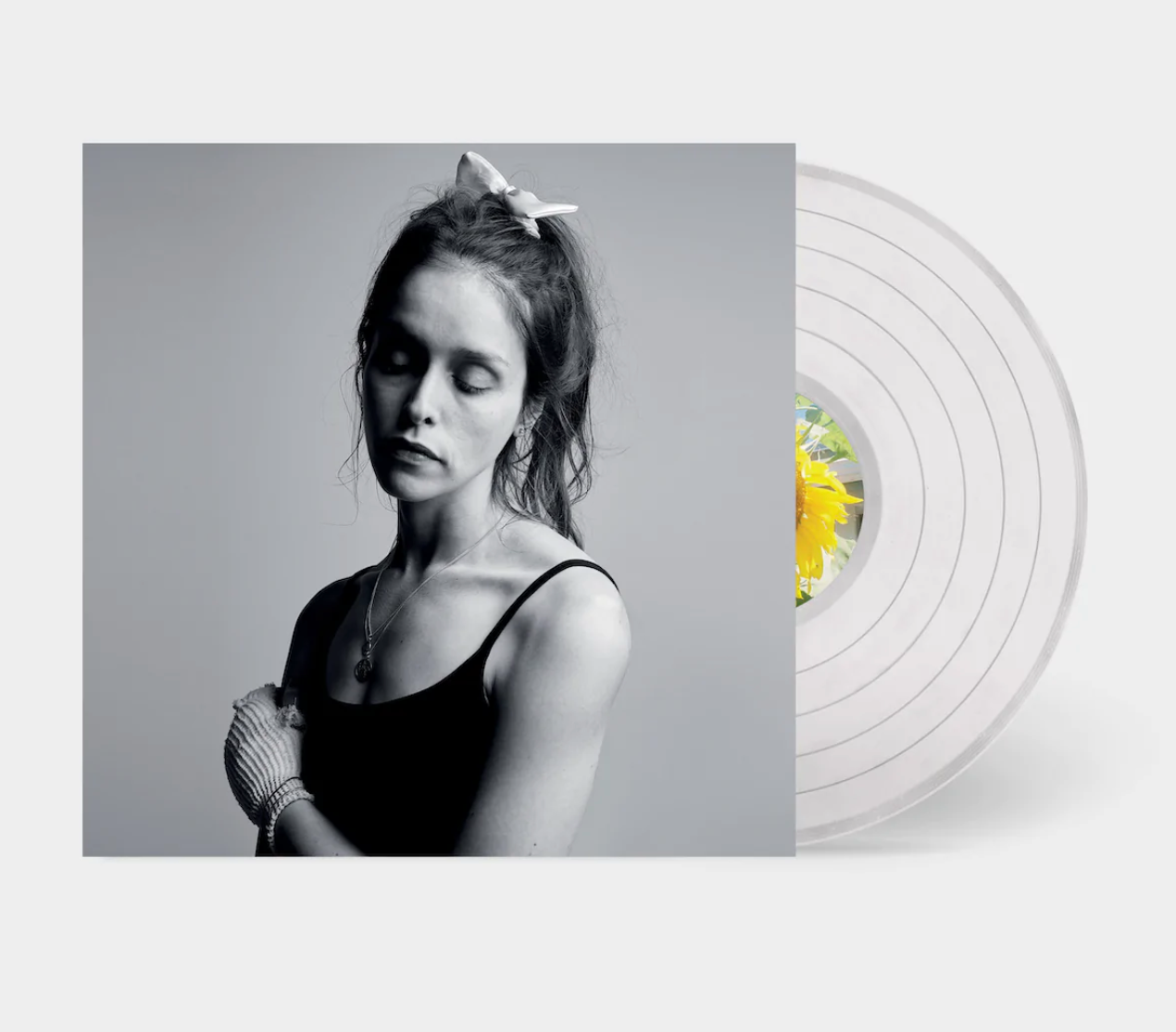 Toronto-born, London-based artist Tess Parks will return with her long-awaited new album ‘And Those Who Were Seen Dancing’ on May 20th 2022 via Fuzz Club Records. Following years of international touring and a lengthy list of critically-acclaimed collaborations with Brian Jonestown Massacre’s Anton Newcombe in recent years (most recently the duo’s self-titled 2018 LP), the new album will be Parks’ first full-length solo offering since her much-loved debut album, ‘Blood Hot’, was released back in 2013 on Alan McGee’s 359 Music label.

“In my mind, this album is like hopscotch”, Parks says: “These songs were pieced together over time in London, Toronto and Los Angeles with friends and family between August 2019 and March 2021. So many other versions of these songs exist. The recording and final completion of this album took over two years and wow - the lesson I have learned the most is that words are spells. If I didn’t know it before, I know it now for sure. I only want to put good out into the universe.” A growing disillusionment with the state of the world paired with an injury that stopped Parks from being able to play guitar and piano for months meant the album was nearly shelved.

“I really felt discouraged to complete this album”, she recalls: “I stopped listening to music for honestly about a year altogether and turned to painting instead. I really had to convince myself again that it’s important to just share whatever good we can - having faith in ourselves to know that our lights can shine on and on through other people and for other people. The thought of anyone not sharing their art or being shy of anything they create seems like a real tragedy to me. Even if it’s not perfect, you’re capturing a moment.” Recorded over a two year period but with songs, lyrics and ideas dating back over a decade in some form, ‘And Those Who Were Seen Dancing’ is an album full of such moments, people and places. 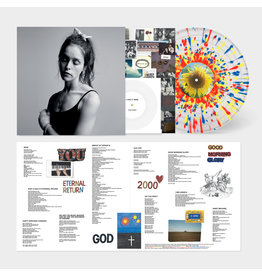 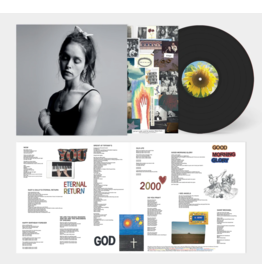 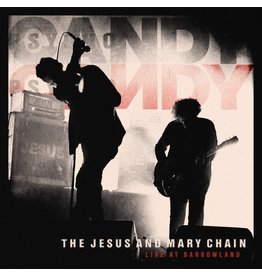 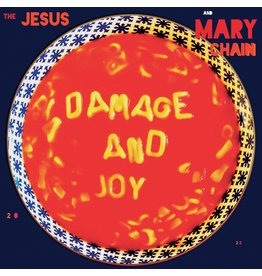 Limited Ultra Clear Vinyl. Originally released in 2017 on the band’s own label Artificial Plastic and now being reissued by Fuzz Club Records.
Add to cart
The Jesus and Mary Chain - Damage and Joy (Coloured Vinyl)
£32.99 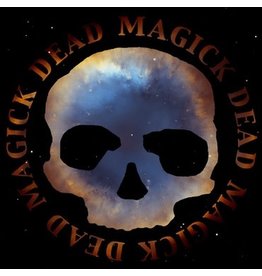 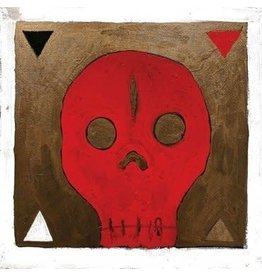 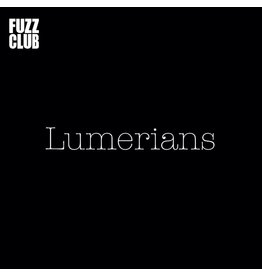 What might very well be the final Lumerians LP comes in the shape of a new live session recorded for Fuzz Club Records.
Add to cart
Lumerians - Fuzz Club Session
£22.99
Please accept cookies to help us improve this website Is this OK? Yes No More on cookies »