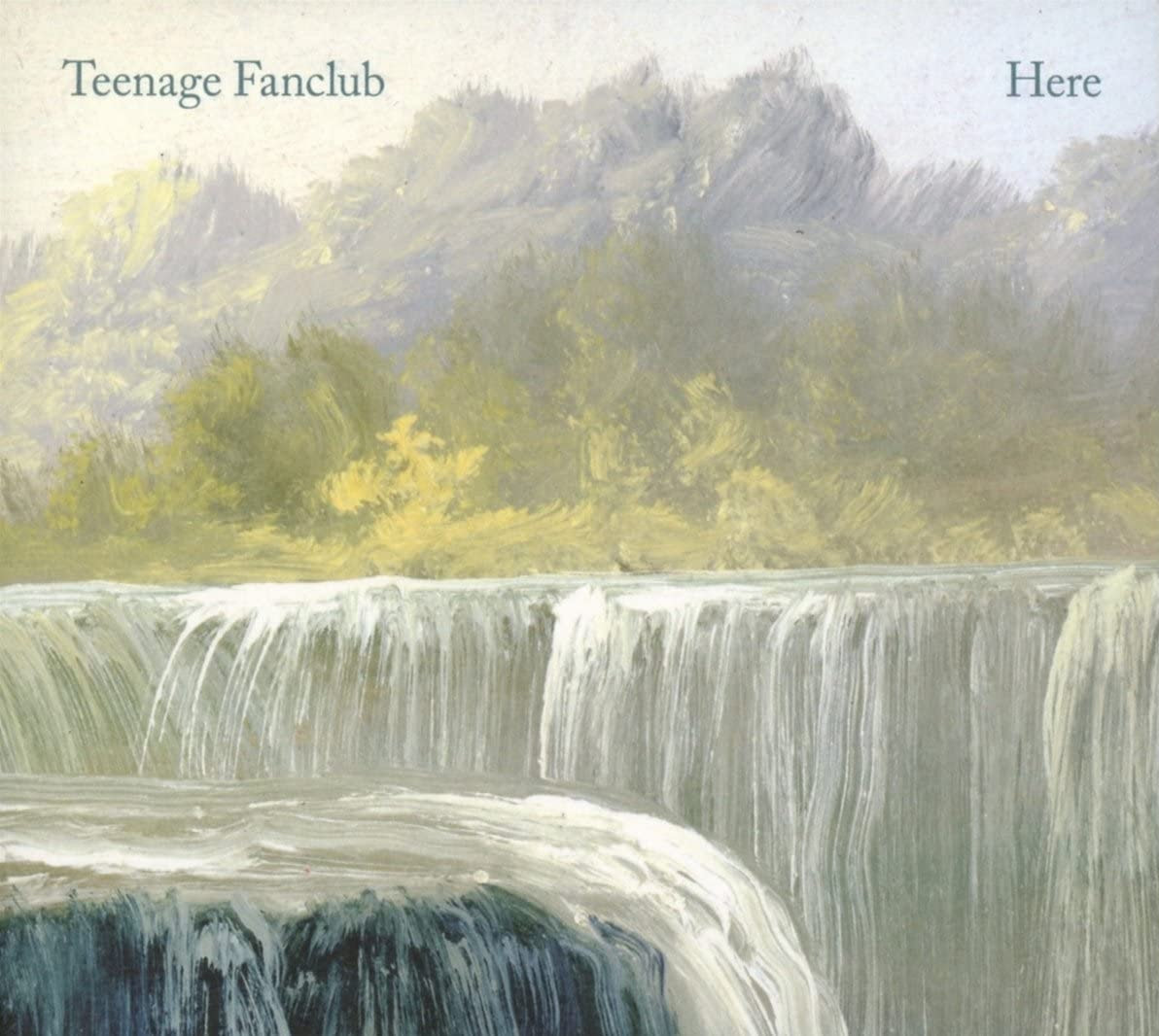 Clear vinyl repress. Teenage Fanclub, make their their long-awaited return with the release of tenth album, Here. The album is released on the band's own PeMa label. Here is the the effortless work of a band entirely confident in their own craft - the consolidation of nearly three decades of peerless songwriting and almost telepathic musicianship amongst the band's three founder members: Norman Blake, Raymond McGinley and Gerard Love. Recorded with the band's soundman David Henderson alongside regular drummer Francis Macdonald and keyboard player Dave McGowan in three distinctly different environments (initially at Vega in rural Provence, then at Raymond's home in Glasgow before mixing at Clouds Hill in the industrial heart of Hamburg), it's a record that embraces maturity and experience and hugs them close.