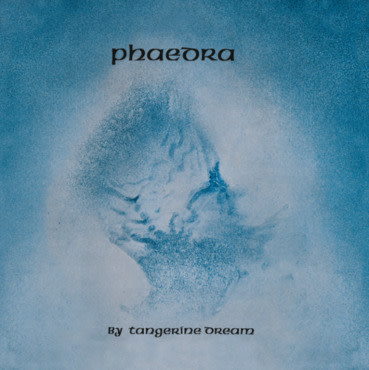 Tangerine Dreams first release after signing the Richard Branson's Virgin Records. Released on 20 February 1974, it unveiled a brooding title track that was spread across the whole of side A. Phaedra was recorded at the Manor, the studio inside a manor house in Shipton-on-Cherwell in Oxfordshire, England, which was already celebrated by early 1974 as the location in which Mike Oldfield had created Tubular Bells, It was produced by Tangerine Dream founder Edgar Froese who also painted the image on the album cover. With audio taken from 2019's boxset In Search Of Hades and bonus tracks not on the original album this has been made in a double LP for the first time, pressed on 180g heavyweight tangerine coloured vinyl.