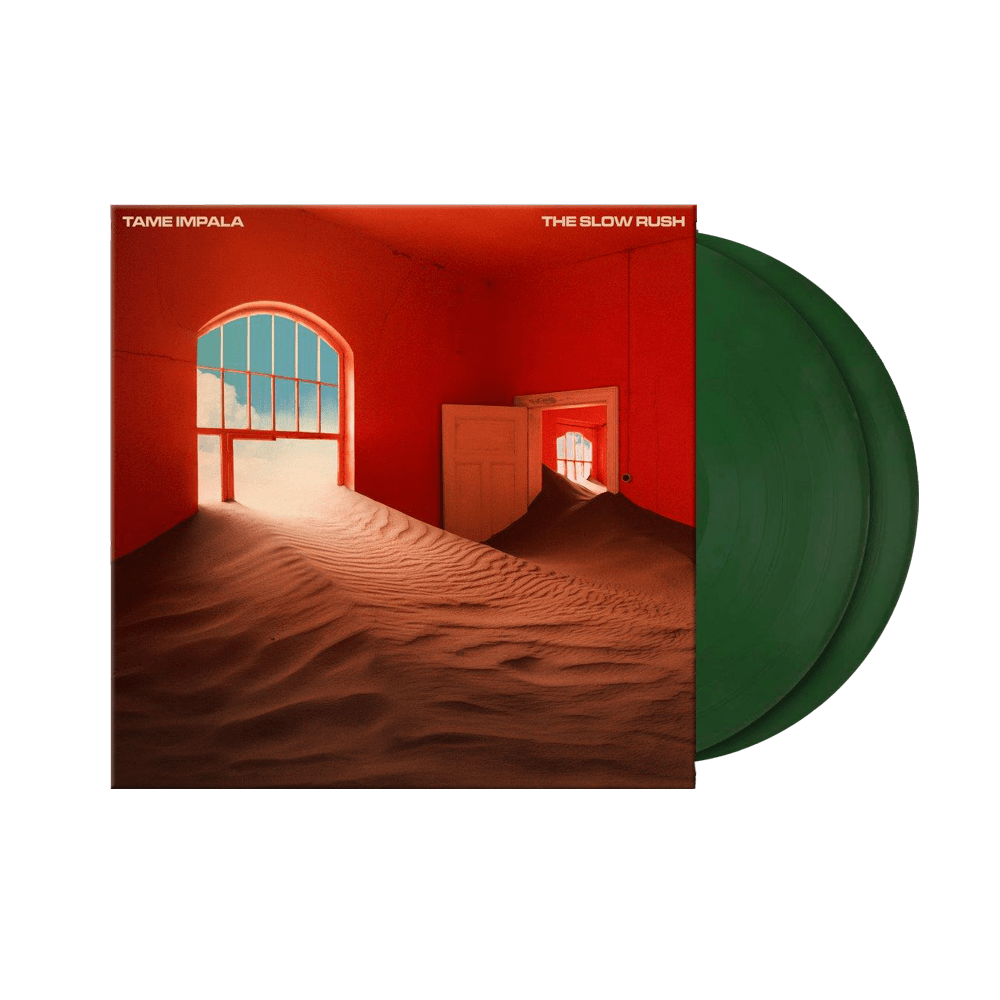 Dark forest green vinyl. The Slow Rush was recorded between Los Angeles and Parker’s studio in his hometown of Fremantle, Australia. The twelve tracks were recorded, produced and mixed by Parker. The Slow Rush is Parker’s deep dive into the oceans of time, conjuring the feeling of a lifetime in a lightning bolt, of major milestones whizzing by while you’re looking at your phone, it’s a paean to creation and destruction and the unending cycle of life. The album cover was created in collaboration with photographer Neil Krug and features a symbol of humanity all but swallowed whole by the surrounding environment, as though in the blink of an eye. 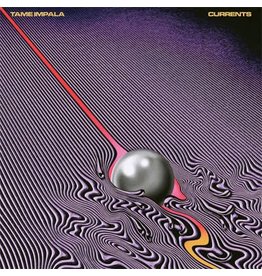 Currents is the result of a supernaturally talented obsessive trying to perfect music.
Add to cart
Tame Impala - Currents
£23.99 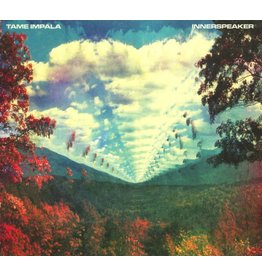 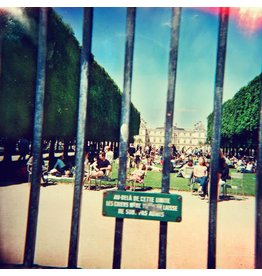 Blends the familiar with the far out to craft a Revolver-esque psych-pop experience.
Add to cart
Tame Impala - Lonerism
£24.99
New 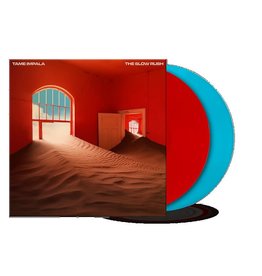 Red & light blue vinyl. The Slow Rush is Parker’s deep dive into the oceans of time, conjuring the feeling of a lifetime in a lightning bolt.
Tame Impala - The Slow Rush (Coloured Vinyl)
£25.99
Please accept cookies to help us improve this website Is this OK? Yes No More on cookies »