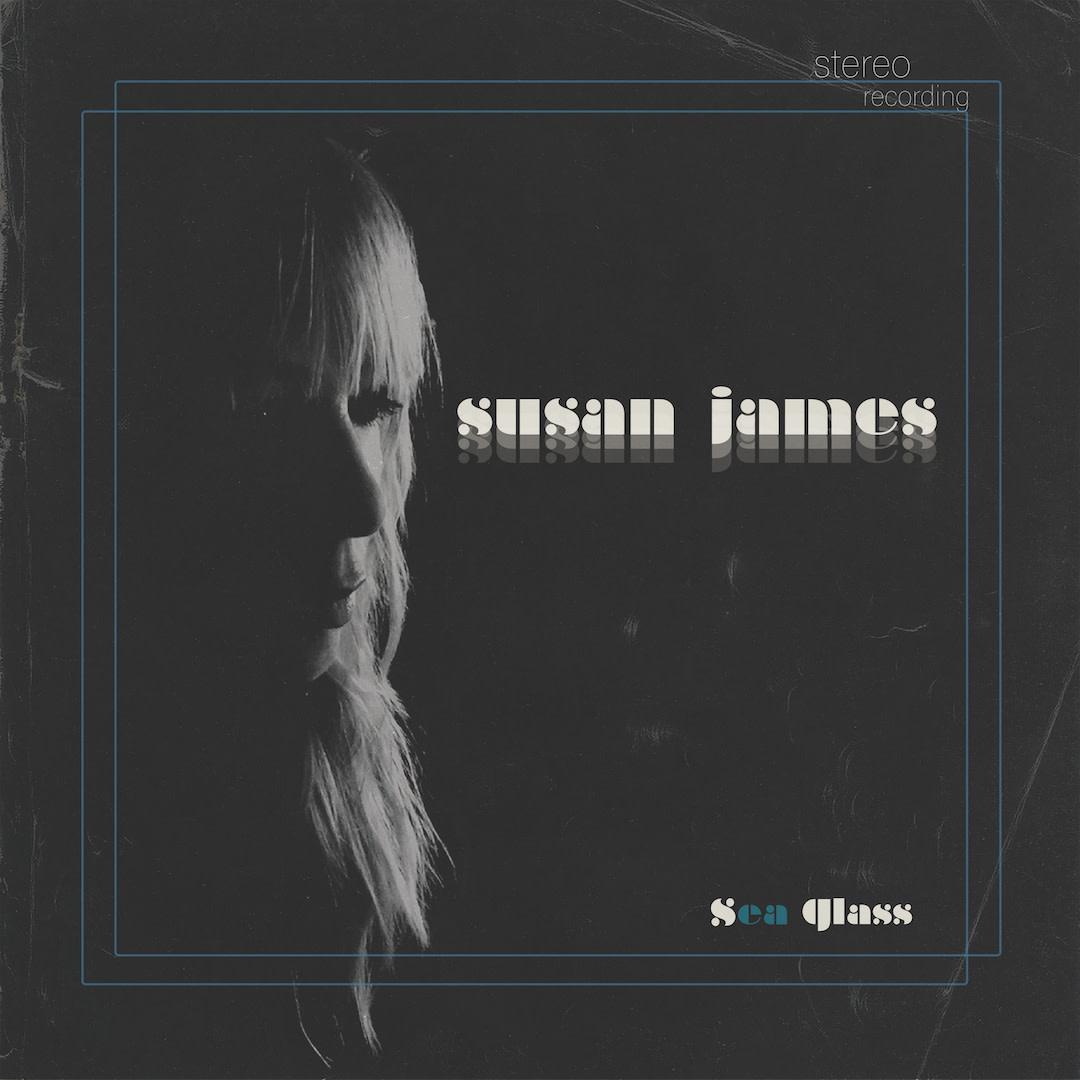 Aqua Marine coloured vinyl. By her own description, the music on Susan James’ album is ‘’postmodern folk-rock’’ which is as good a way as any to delineate how the LA based singer songwriter casts aside the more obviously American roots-tinged colours and melodies of her previous work for an almost baroquely ornate, new-pop tapestry. Sea Glass was co-arranged by Sean O’Hagan (High Llamas, Stereolab) who brought a wondrous batch of his trademarked piquant string settings. O’Hagan sees James as roughly aligned in that American tradition of folk-pop artists of the 60s such as Judy Henske and Nancy Priddy, whose tunes had a ‘future’ edge of experimentation but definitely belonged to the American folk tradition.