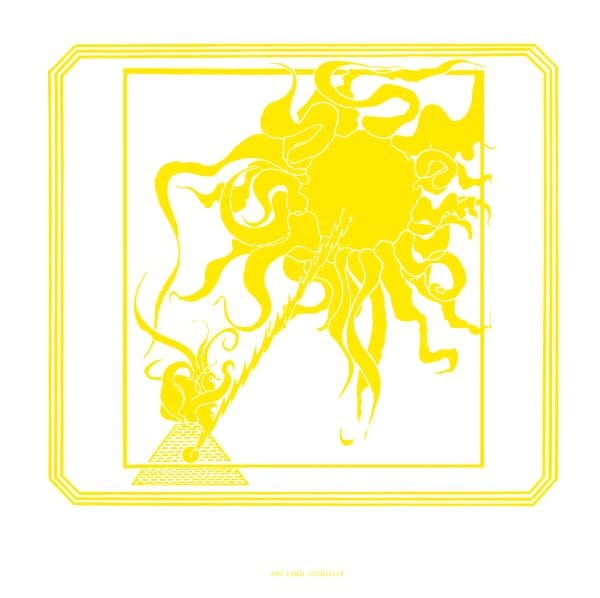 "At some point in time, Sun Ra or one of his associates archived the quartet recordings he’d made in Italy in 1978 with John Gilmore, Michael Ray and Luqman Ali. There were quite a few tapes, originally with good quality sound. Time passed. Some of the music from these tapes was used for releases on Sun Ra’s own Saturn Records label, appearing on the albums MEDIA DREAM, DISCO 3000 and THE SOUND MIRROR, as well as the rare Saturn single DISCO 2100 I SKY BLUES. Now, some original tapes of this 1978 material have surfaced, and the music can be heard again in its original context. Art Yard has already issued one such recording as THE COMPLETE DISCO 3000 CONCERT. Here now is another, containing music from another night, probably another venue, on Sun Ra’s one and only Quartet tour, in Italy in 1978." 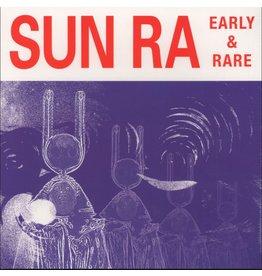 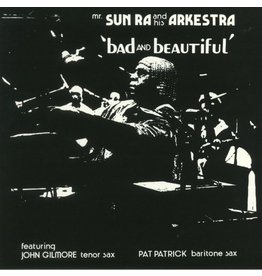 Bad and Beautiful is probably the first recording made after the Arkestra settled in New York in 1961.
Add to cart
Sun Ra & His Arkestra - Bad And Beautiful
£16.99
Sale 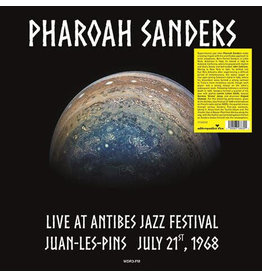