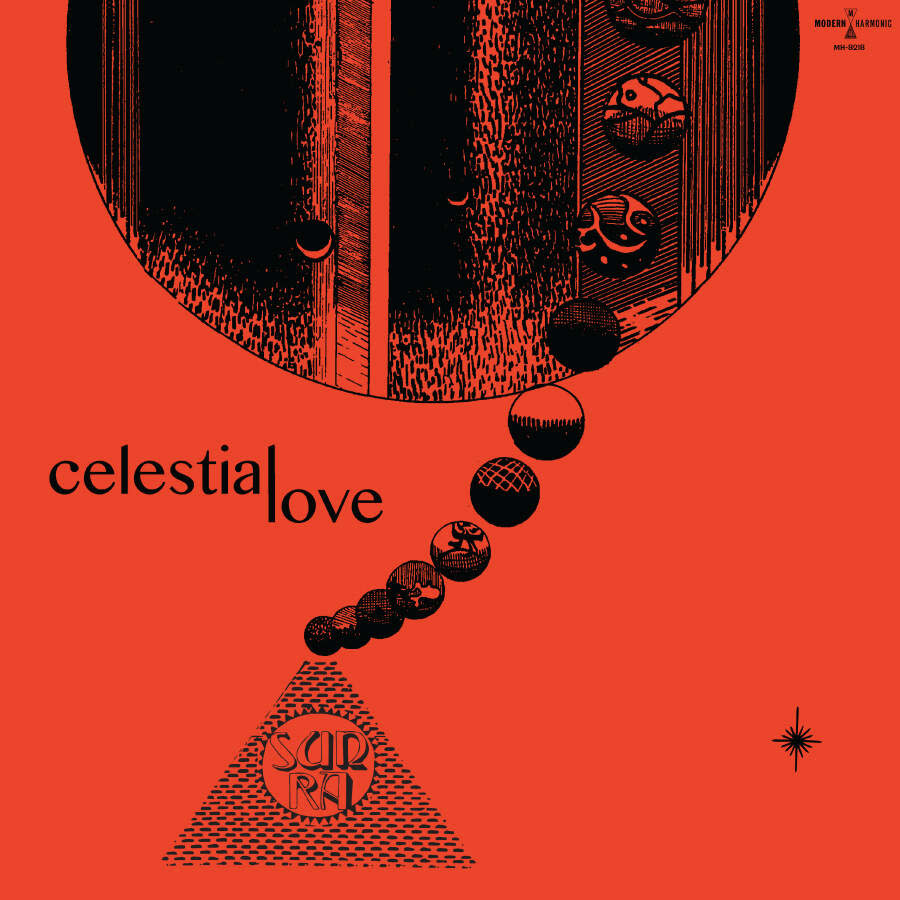 Celestial Love by Sun Ra was originally released in 1982. It was his 60th album, and whilst he has been making records for thirty years by this point, that’s still damn good going. Despite it being recorded in the ‘80s it still featured original members of his Arkestra and was recorded in the same studio as many of his other classics. This is the only place you’ll get a recording of the title track. This Sundazed reissue features Blue Intensity and a bonus track not featured on the original LP.