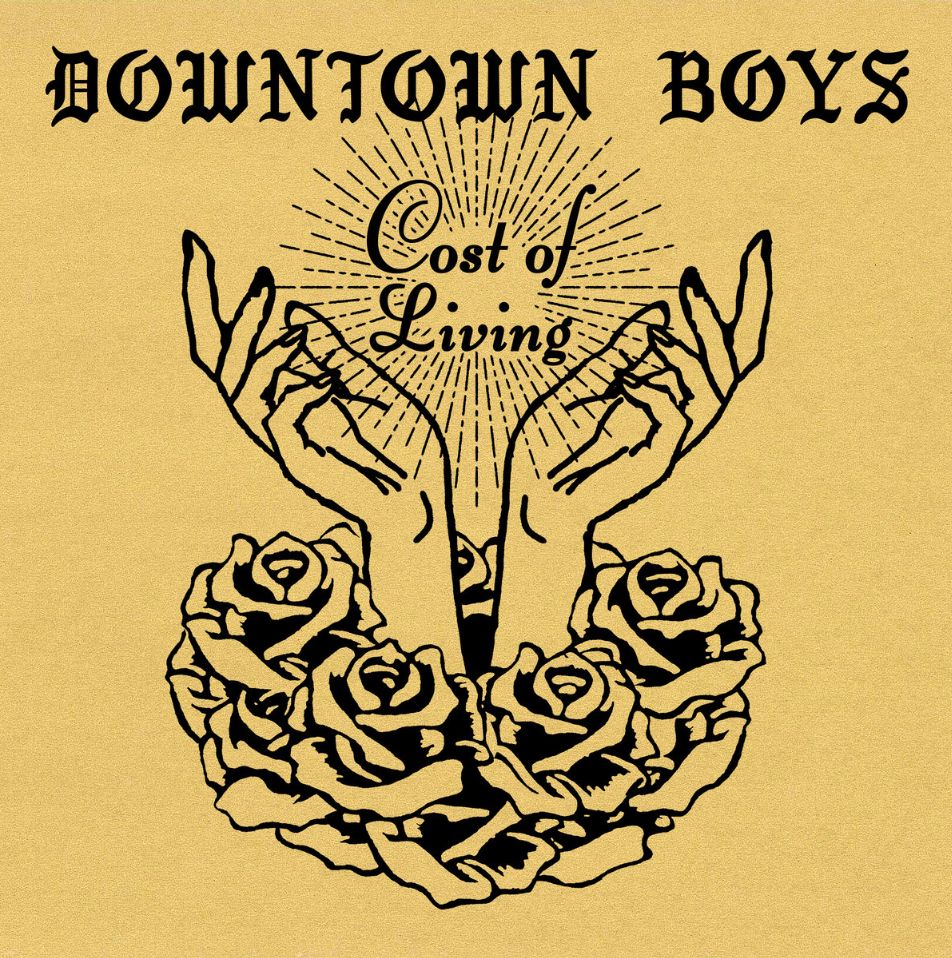 Cost of Living is their third full-length, following a self-released 2012 debut and 2015’s Full Communism on Don Giovanni Records. They recorded it with Guy Picciotto (Fugazi; producer of Blonde Redhead, The Gossip), one of indie-rock’s most mythological figures, in the producer’s chair. Picciotto fostered the band’s improvisational urges while pulling the root of their music to the forefront: unflinching choruses, fearlessly confrontational vocals, and the sense that each song will incite the room into action, sending bodies into motion that were previously thought to have atrophied.