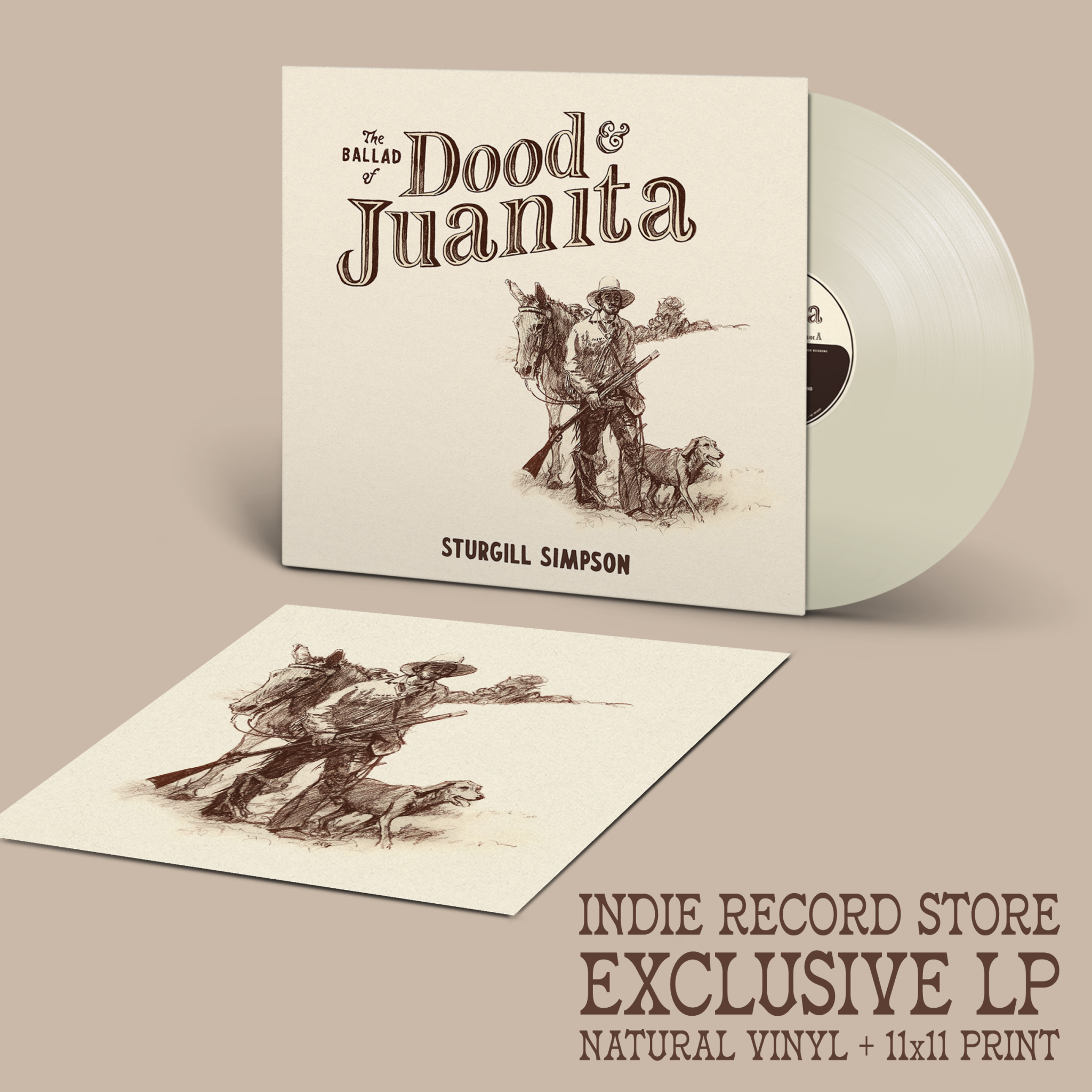 Inspired by such classic concept albums as Willie Nelson's Red-Headed Stranger, Sturgill Simpson's The Ballad of Dood & Juanita is the Grammy-winning singer/songwriter's third album in twelve months, and his most ambitious project to date. Written and recorded in less than a week, and featuring the same ace musicians who played on last year's Cuttin' Grass albums, the record tells a classic American story of a Civil War-era couple torn apart by violence and reunited by love—what Simpson calls "a simple tale of either redemption or revenge." 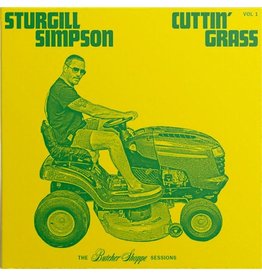 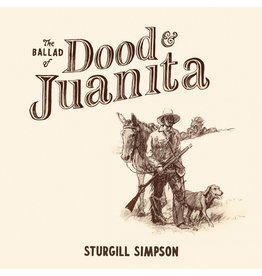 Inspired by such classic concept albums as Willie Nelson's Red-Headed Stranger.
Add to cart
Sturgill Simpson - The Ballad of Dood & Juanita
£19.99
Please accept cookies to help us improve this website Is this OK? Yes No More on cookies »