Steffen Basho-Junghans - The Dancer on the Hill

Home / Steffen Basho-Junghans - The Dancer on the Hill 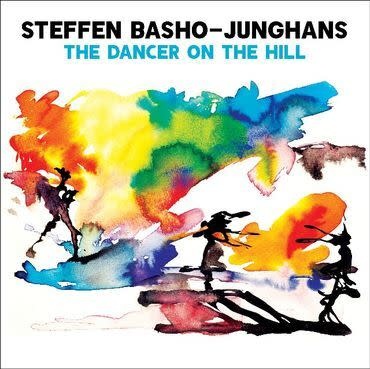 Steffen Basho-Junghans is a Steel-String guitar maestro that has spent the last 50 years honing his craft. Growing up in the wild and natural landscape of Thuringia, in GDR Germany has greatly inﬂuenced his work and connection to nature. Being on the eastern side of the then still standing Berlin wall meant that seventeen year old Steffen Junghans had to teach himself the guitar by listening to the rare and much coveted dubbed-cassette tapes that managed to make it over the wall. ‘outside’ music might of been hard to come by but ensured that he had to go ‘inside’ and carve his own special path. While John Fahey’s Takoma-school of American Primitive can be heard in his playing, none can be held in higher esteem than his name-sake Robbie Basho. He was so taken by the spirituality within Robbie Basho’s music, complimented by the power of the 17th-century Japanese poet Matsuo Bashō’s poetry that he took on the name ‘Basho’ to ensure Robbie’s name and (more importantly) the power of his music was not forgotten.