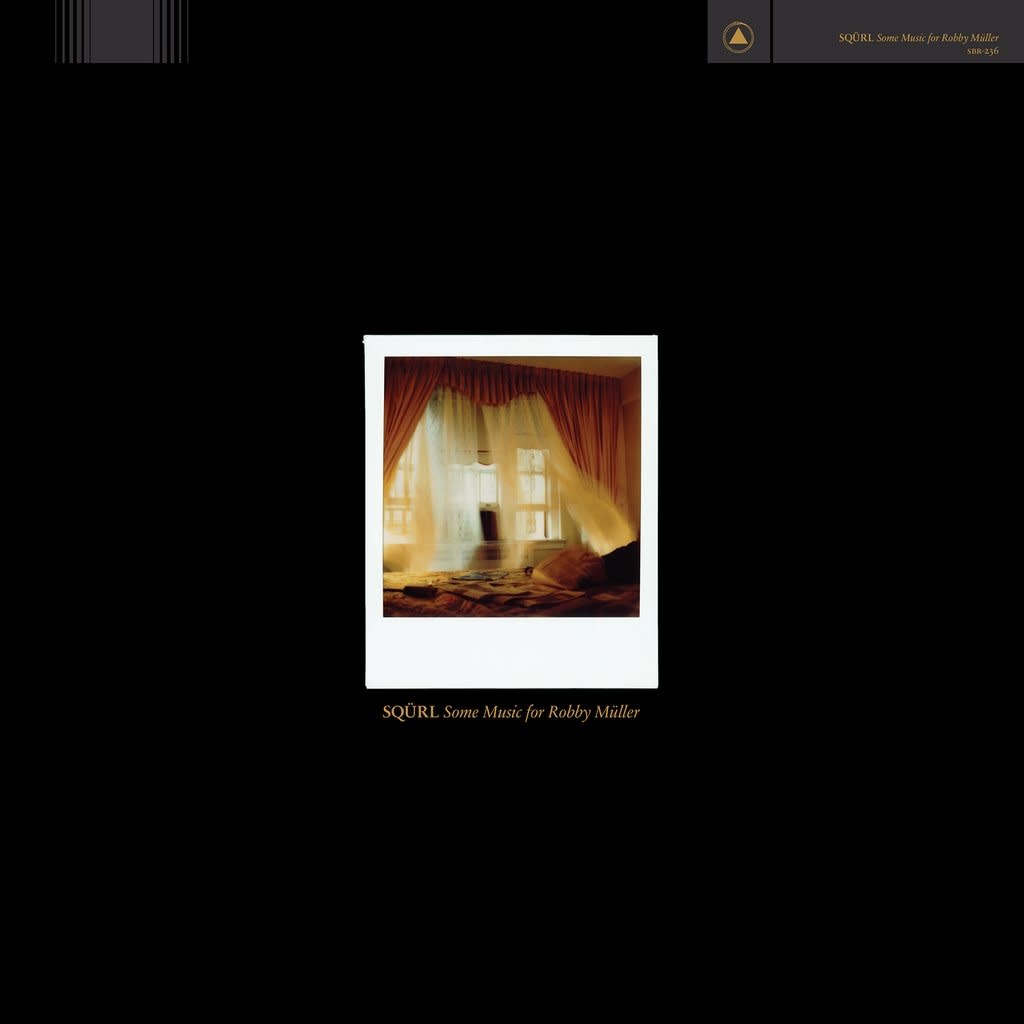 Gold coloured vinyl. These recordings were made by Squrl to provide the score to the documentary film Living the Light by Claire Pijman. The subject of Claire's film is Robby Muller, the unparalleled Dutch cinematographer and poet of light whose work includes: Paris Texas, Dead Man, Breaking The Waves, Barfly, 24 Hour Party People and at least 70 other remarkable films. He also produced many still photographs, like these luminous Polaroids on the jacket of this vinyl recording. Some Music for Robby Muller created by Squrl in NYC and inspired by Claire Pijman's film, Living the Light, and of course by Robby himself; his perceptions, his wonderful presence, his mind, his heart and his twinkling, mischievous eyes - through which he communicated, and with which he surveyed the same illusive world still vibrating around us.