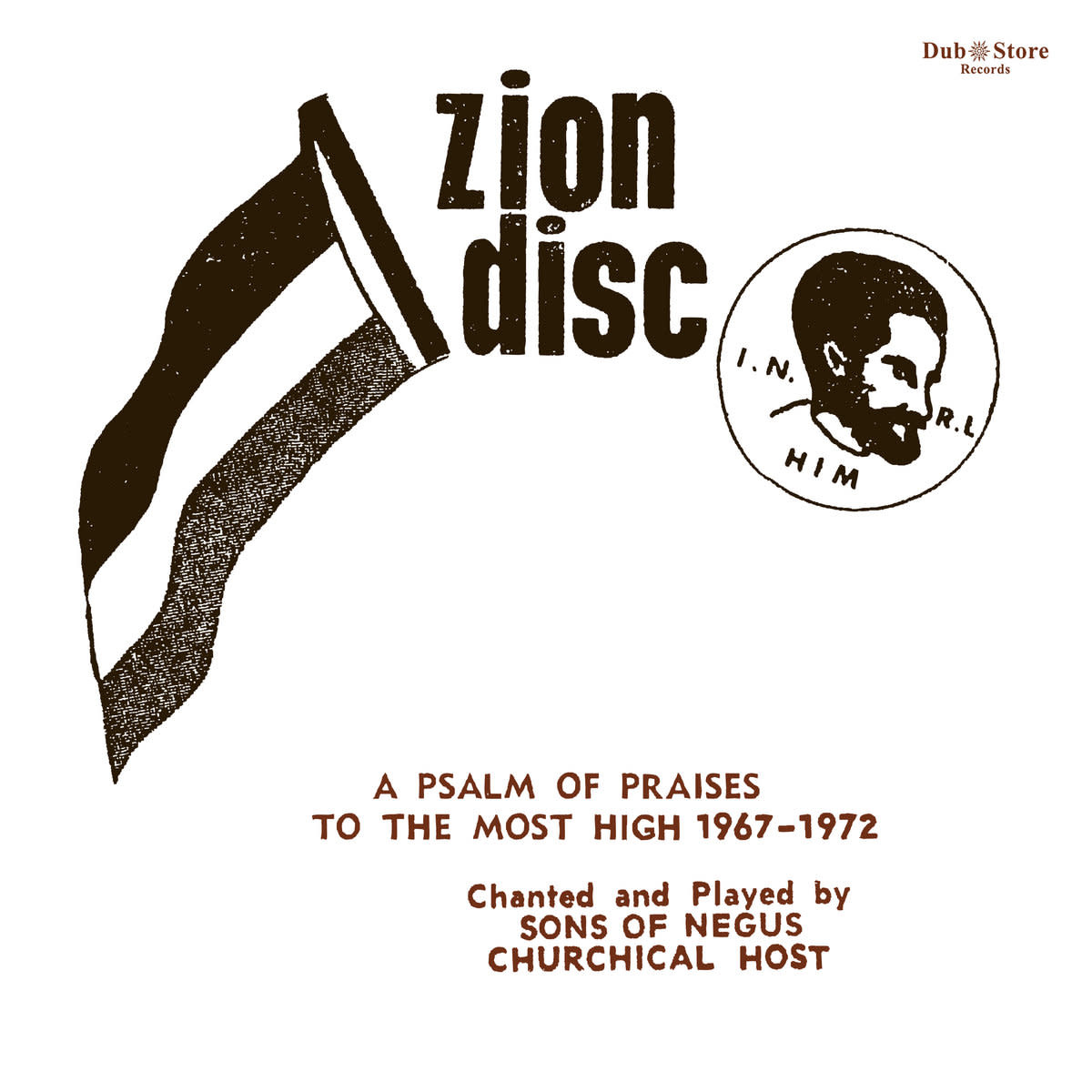 “Let Africa be our guiding star, OUR STAR OF DESTINY.” Marcus Mosiah Garvey

In 1967 Ras Michael began to play occasional recording sessions for Clement ‘Coxsone’ Dodd with Jackie Mittoo and Soul Vendors at Studio One. Instead of getting paid for his work Ras Michael requested studio time for recordings for his own Zion Disc productions as the Sons of Negus Churchical Host. Seven inch releases at Zion Disc in 1967 and 1968, included ‘A Psalm Of Praises To The Most High’, ‘Come Down’, ‘King’s Highway’ to name a few, and all were unequivocal in form and content. The records did not trouble charts and none were released outside of Kingston… 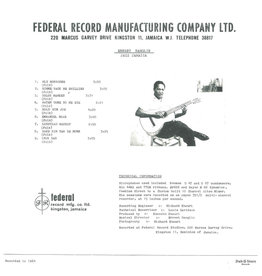 Recorded in 1964 at the Federal studio, this elegant yet unique previously unreleased album is said to be the origin of the Jamaican Mento meets 4 Beat Jazz.
Add to cart
Ernest Ranglin - Jazz Jamaica
£19.99
Please accept cookies to help us improve this website Is this OK? Yes No More on cookies »