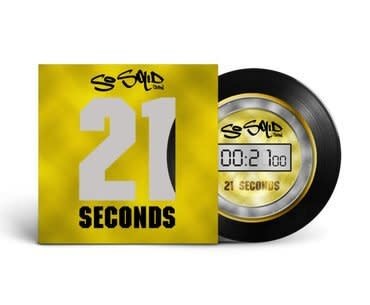 So Solid Crew are a British garage and hip-hop legends originating from Battersea, London. With their seminal number 1 single 21 Seconds, the collective defined the UK music scene in the early 2000s and are today cited as pioneers of UK Garage, Grime and Hip-Hop. The Brit award winning crew consisted of many influential members, the most notable include Megaman, Lisa Maffia, Romeo, Asher D, DJ Swiss and Harvey. To celebrate upcoming Anniversary tour dates in 2020, So Solid Crew release a new EP featuring the original anthem, alternate mixes and unreleased live cuts from the BBC archives!