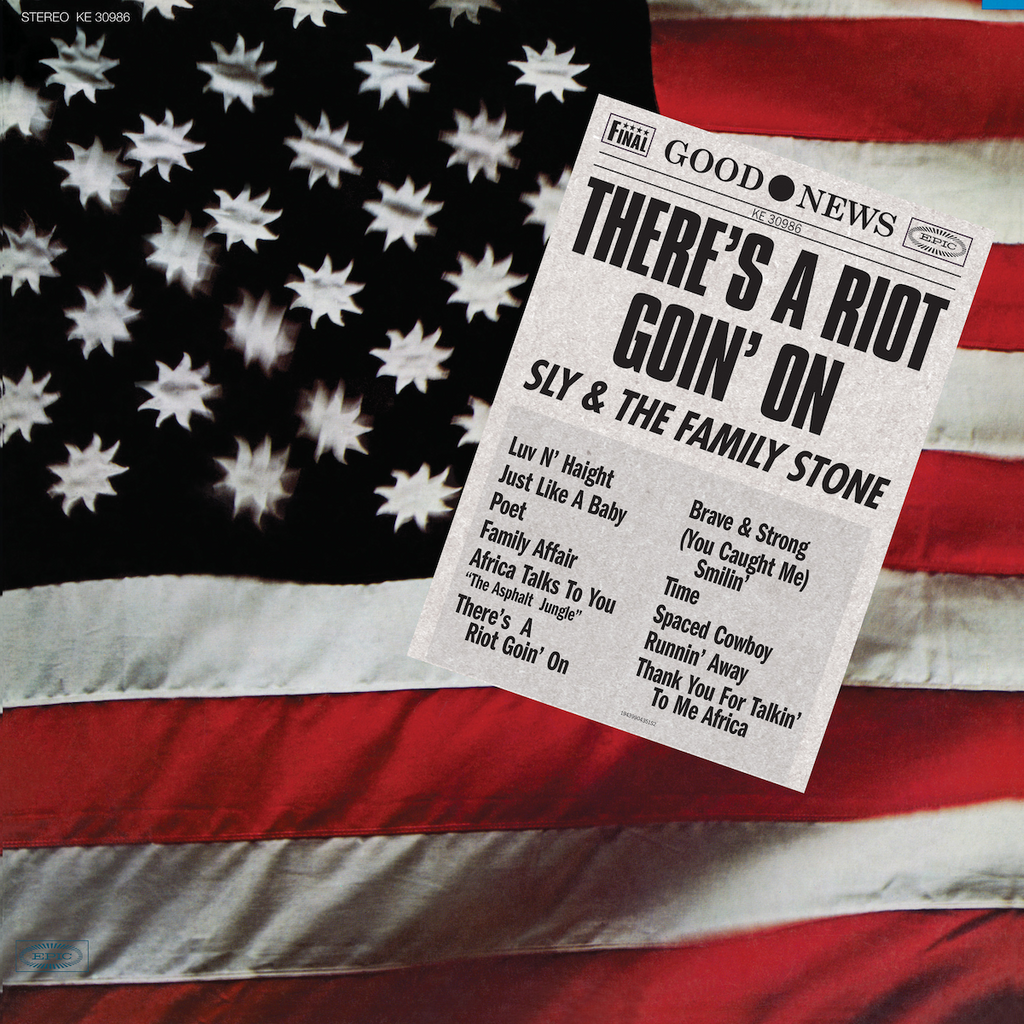 Sly and The Family Stone are celebrating their 50th anniversary of There’s a Riot Goin’ On released December 10th 1971. The album was a commercial success featuring the hit single “Family Affair” reaching number 14 on the official UK chart. This was a departure from the optimistic psychedelic soul of previous records and shifted to a more political and militant vibe, perfectly encapsulating the turbulent political climate in the United States at the turn of the 1970s.

To this day the album is highly regarded and continues to rank in many publications’ best-album lists, including 500 Greatest Albums of All time. 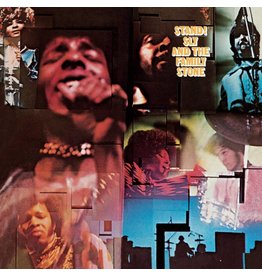 A sharpened sense of pop songcraft, elastic band interplay, and a flowering of Sly's social consciousness, and the result is utterly stunning.
Add to cart
Sly & The Family Stone - Stand!
£19.99 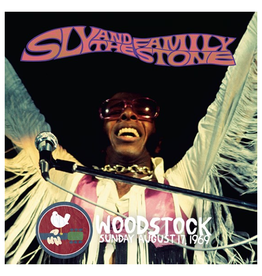 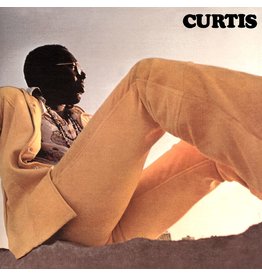 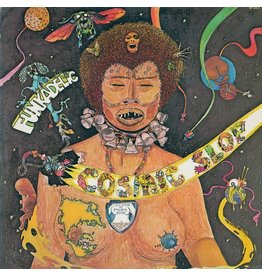 Gary Shider joins the P-Funk gang and they hit paydirt with the dancefloor power of the title track, and the much sampled Nappy Dugout.
Add to cart
Funkadelic - Cosmic Slop
£19.99 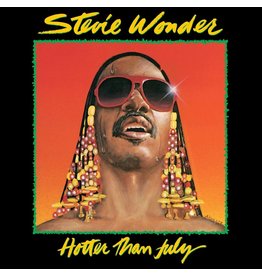 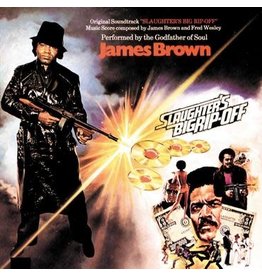 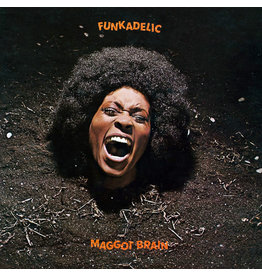 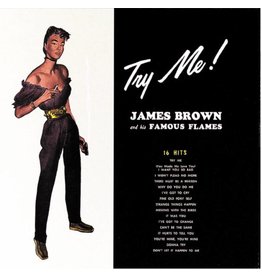 1959's Try Me is the second studio album from James Brown and his Famous Flames, the hardest working man, and band, in show business.
Add to cart
James Brown - Try Me
£14.99
Please accept cookies to help us improve this website Is this OK? Yes No More on cookies »