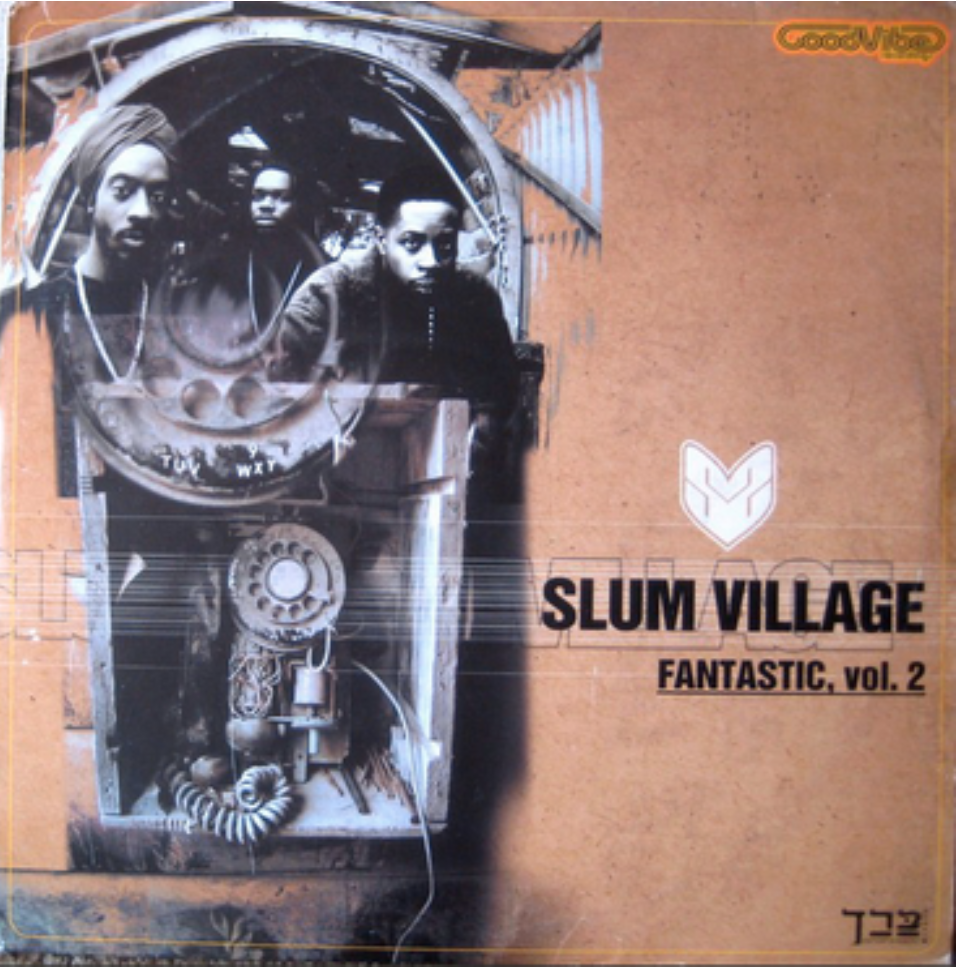 Finished in 1998, unreleased until 2000, and featuring reworked material that dates back to the trio's earliest years, Fantastic Vol. 2 is practically a retrospective of Slum Village's career. After producer Jay Dee started working with A Tribe Called Quest, the hip-hop press was anxious to label this Detroit trio the second coming of Tribe.

In truth, it was something much more interesting. At a time when hip-hop was obsessed with singles, Slum Village was all about song sketches. At a time when the public demanded bombast from its artists, Slum Village embodied introversion and intimacy. At a time when shiny music was in fashion, Slum Village made songs cloaked in the dirt and dark mystery of Detroit. Fantastic Vol. 2 has indelible beats and stellar raps, but beyond that, it's more than anything a master class in mood. The song structures are often faint, but had the group worked these sketches into conventional singles they'd lose the ghostly, sexy, understated vibe that is this album's essence. 'Players,' 'Tell Me,' and 'Untitled / Fantastic' have all since become underground classics. 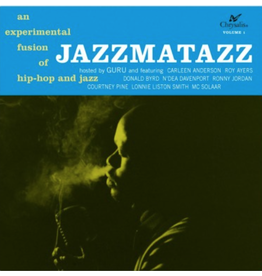 Guru's Jazzmatazz, Vol. 1, originally released in 1993, is one of the first albums to combine a live jazz band with hip hop production and rapping.
Guru - Jazzmatazz
£23.99 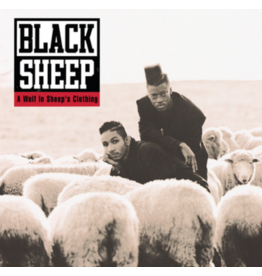 Get on Down is proud to present A Wolf in Sheep's Clothing, the debut album by Black Sheep.
Black Sheep - A Wolf In Sheep's Clothing
£29.99
Please accept cookies to help us improve this website Is this OK? Yes No More on cookies »