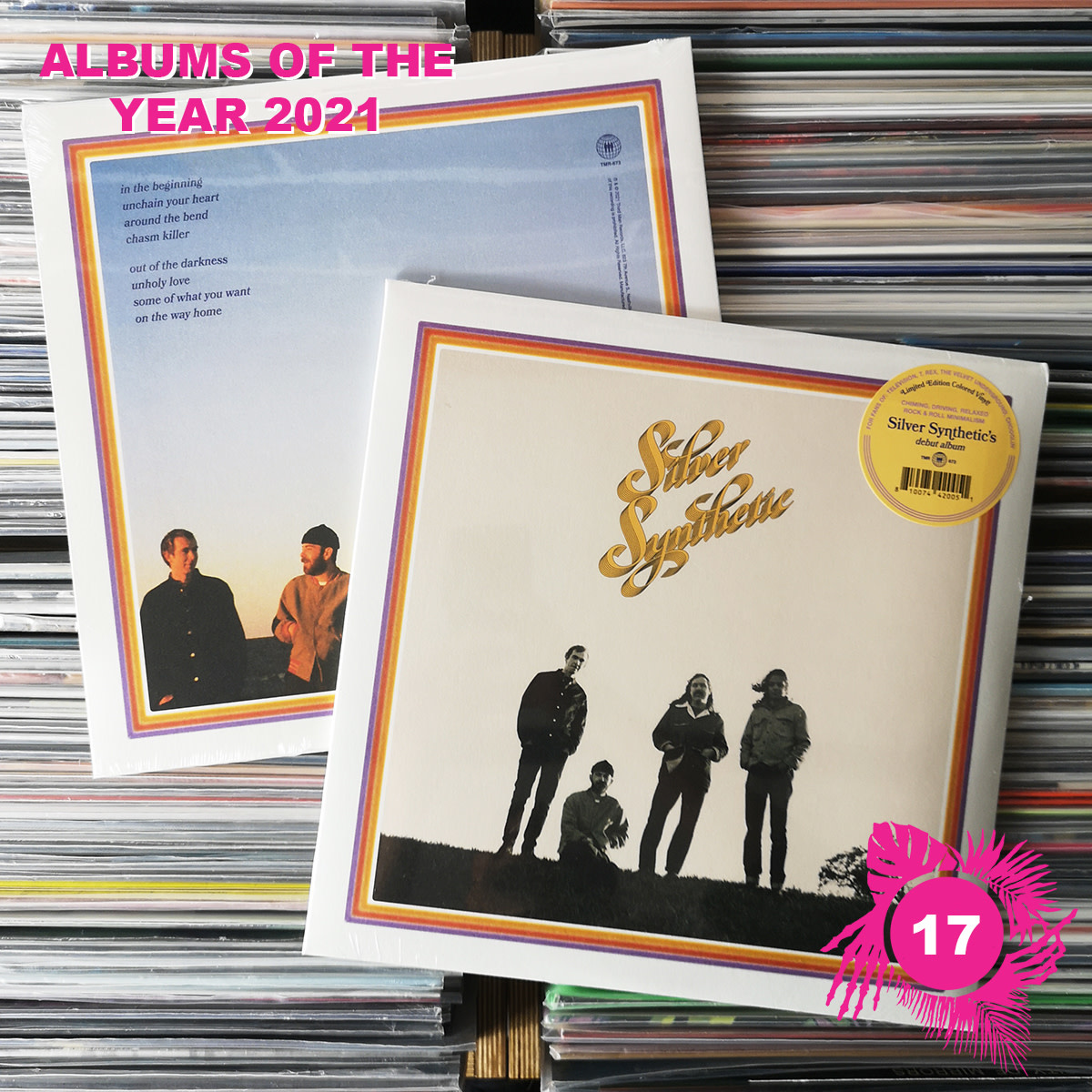 Translucent yellow and purple coloured vinyl. Self titled debut album from NOLA based indie psych rock band. Silver Synthetic is comprised of indie rock all-stars with members formerly from The Bottomfeeders and Jeff The Brotherhood. The mega talented musicians formed at a record store in New Orleans because of course they did. The album is an absolute gem that oozes class, 70's esque recording quality and tunes that instantly stick in your head. Think a mix of Loaded era Velvet Underground, Richard Lloyd, Tom Verlaine, Ultimate Painting and the Kinks.