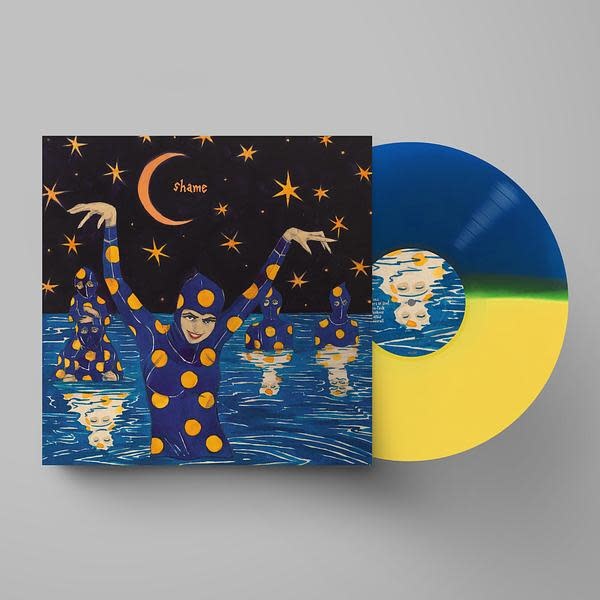 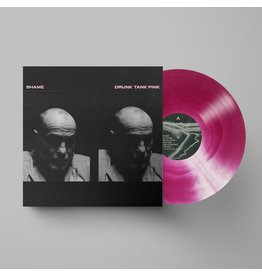 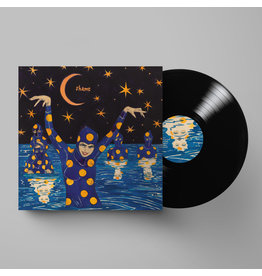 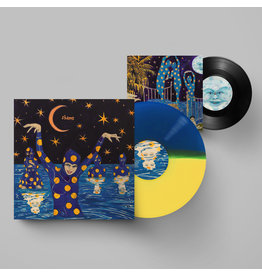 Indies Blue and Yellow Vinyl with Exclusive 7".
Add to cart
shame - Food For Worms (Blue & Yellow Vinyl + 7")
£26.99
By using our website, you agree to the usage of cookies to help us make this website better. Hide this message More on cookies »