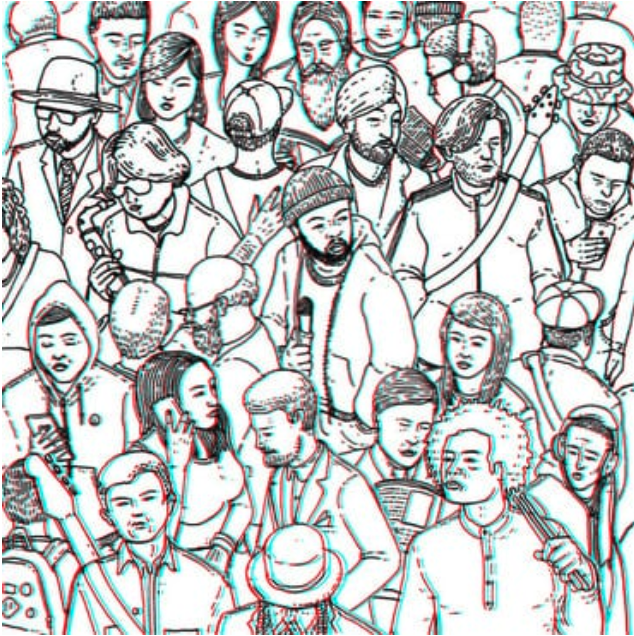 Handpicked by Gilles Peterson from Manchester’s vibrant live music scene, and newly signed to Brownswood, 2021 set to be the main stage for them to breeze on to the scene, as a multi-generational band breathing new life into the classic British street-soul sound, founded by singer/song-writer Kemani Anderson, multi-instrumentalist and song-writer Callum Connell and Manchester music scene stalwart Stuart Whitehead.

Debut track The Sun was inspired by a poem written by Callum Connell at the top of Greenwich Park viewpoint looking over the infamous London cityscape as the sun set. At the time the band were writing and arranging separately with Callum and Kemani living in South London while they attended Trinity Laban (following in the footsteps of many of the UK’s young Jazz prodigies). Eventually, they congregated for a fateful recording session at Blueprint studios in Manchester, that would be the amalgamation of their individual processes, to create The Sun. Inspired by four bass chords flowing like a stream of consciousness, Callum’s poem sprung to life as the centrepiece of the track, with the melody being polished and refined by Kemani on keys and vocals. The result is an invigorating debut produced by influential music producer and sound engineer Yvonne Ellis (Simply Red and Swing Out Sister). Kemani coins this sound as “spiritual and healing” whilst Callum shares The Sun is a powerful and uplifting song that can take you on a spiritual journey but also make you reflect on everyday life.” 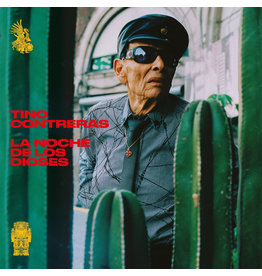 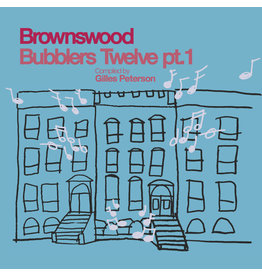 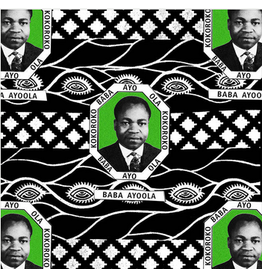 Kokoroko return with this exclusive Double A Side vinyl of Baba Ayoola and Carry Me Home released via Brownswood Recordings.
Add to cart
Kokoroko - Baba Ayoola / Carry Me Home
£8.99
Please accept cookies to help us improve this website Is this OK? Yes No More on cookies »