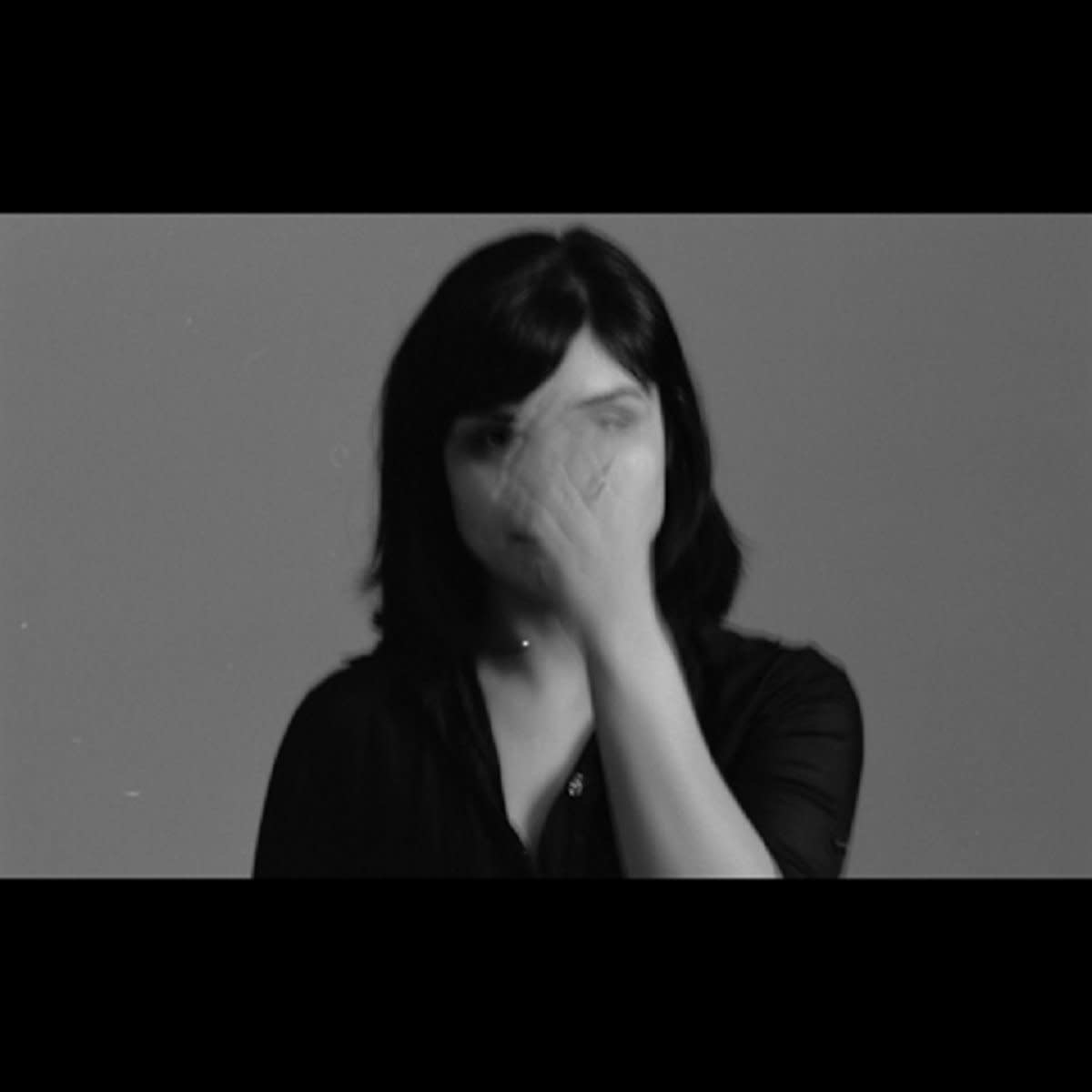 The concept behind All My Circles Run came together in my head very quickly sometime in early 2015 – I'd been working with synthesizers a lot up until that point and often pairing them with mutual acoustic instruments like organ, flute, and strings, but I had been wanting to focus on the acoustic side of things and enter new territory, like writing choral music. So, I thought, why not just create individual pieces with those textures, like a series of longer studies, and see where that goes.

"For Voice" was recorded in my concrete loft in Vancouver in the summer of 2015 with local soprano, Camille Hesketh. I then edited the hell out of her sessions and constructed an unrealistically dense choir. The rest of the material was recorded in the fall of 2015 at Hotel2Tango in Montréal, with my friend Radwan Ghazi Moumneh (Jerusalem In My Heart) engineering. We recorded a lot of bowed piano, which I had experimented with a bit when I was at Mills, and brought in two more friends for some strings, Jessica Moss (Silver Mt. Zion) on violin and Jessica Holmes on cello. "For Organ" is technically not acoustic, we used a Hammond M3 electric organ and mic'd the Leslie and the room. For the initial material of the piece, I would play individual notes and then slowly move the drawbars in and out in real time to alter the harmonics...after a while I was so in the zone that I would momentarily fall asleep while recording, and Radwan said the same thing happened to him in the control room. I took that as a good sign.

The initial pressing of this record was delayed quite a bit and came out in the spring of 2017 – I was doing a soft record release show in Brooklyn that night but spent most of the evening running around Manhattan with Robert Aiki Aubrey Lowe trying to track down my cell phone, which I had accidentally left in a cab earlier that day. This is the first in a series of official reissue releases we are doing on Late Music, which will include out-of-print albums from my past and compilation albums of previously unreleased material, live material, long-lost back catalogue cassette material, and other goodies. 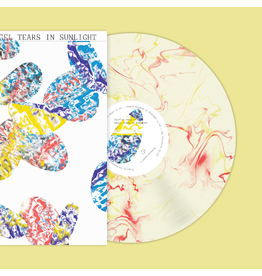 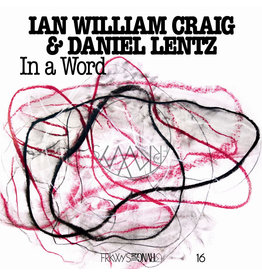 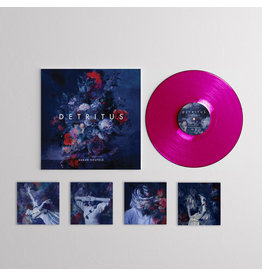 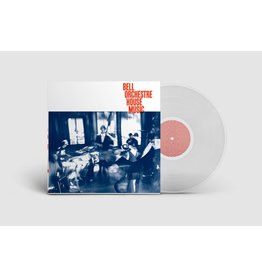