Sanford Clark - They Call Me Country 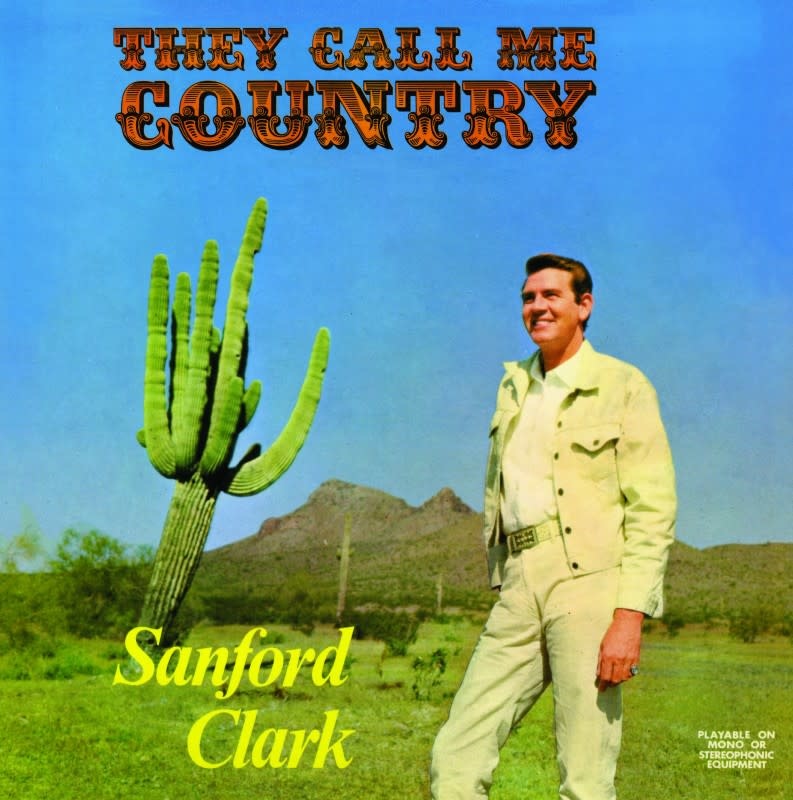 Propelled by his 1956 Lee Hazlewood-produced hit “The Fool,” Sanford Clark was already a rockabilly legend in his own right by the time he swapped his hair gel and switchblade for a pair of cowboy boots on They Call Me Country. Recorded between 1965-67 and originally released as a series of singles for Phoenix’s Ramco label, the 12 tracks on this LP borrow Bakersfield’s outlaw sound and ignore Nashville’s countrypolitan flair, standing as a true lost masterpiece of country music’s third generation. Clark’s booming baritone tells tales of bar fights, heartaches, and drinking til you can’t stand, while Waylon Jennings provides a backdrop of fuzzed out guitar twang. Mastered from the original session tapes and back on vinyl for the first time since the Nixon administration. 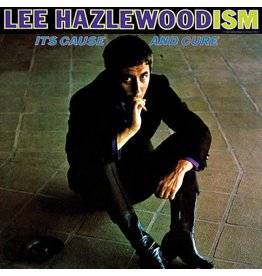 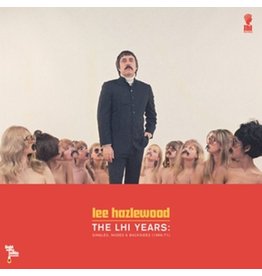 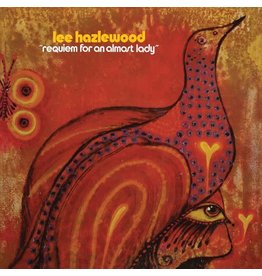 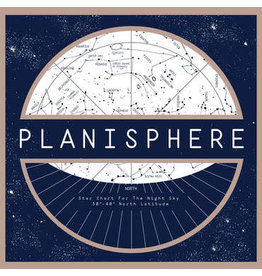 The equivocal sound of hippies fresh from their back-to-land sojourns shuttling drum machines through heart worn aspirations, as if the music section of the Whole Earth Catalog came to life.
Add to cart
Various - Planisphere
£22.99
Please accept cookies to help us improve this website Is this OK? Yes No More on cookies »