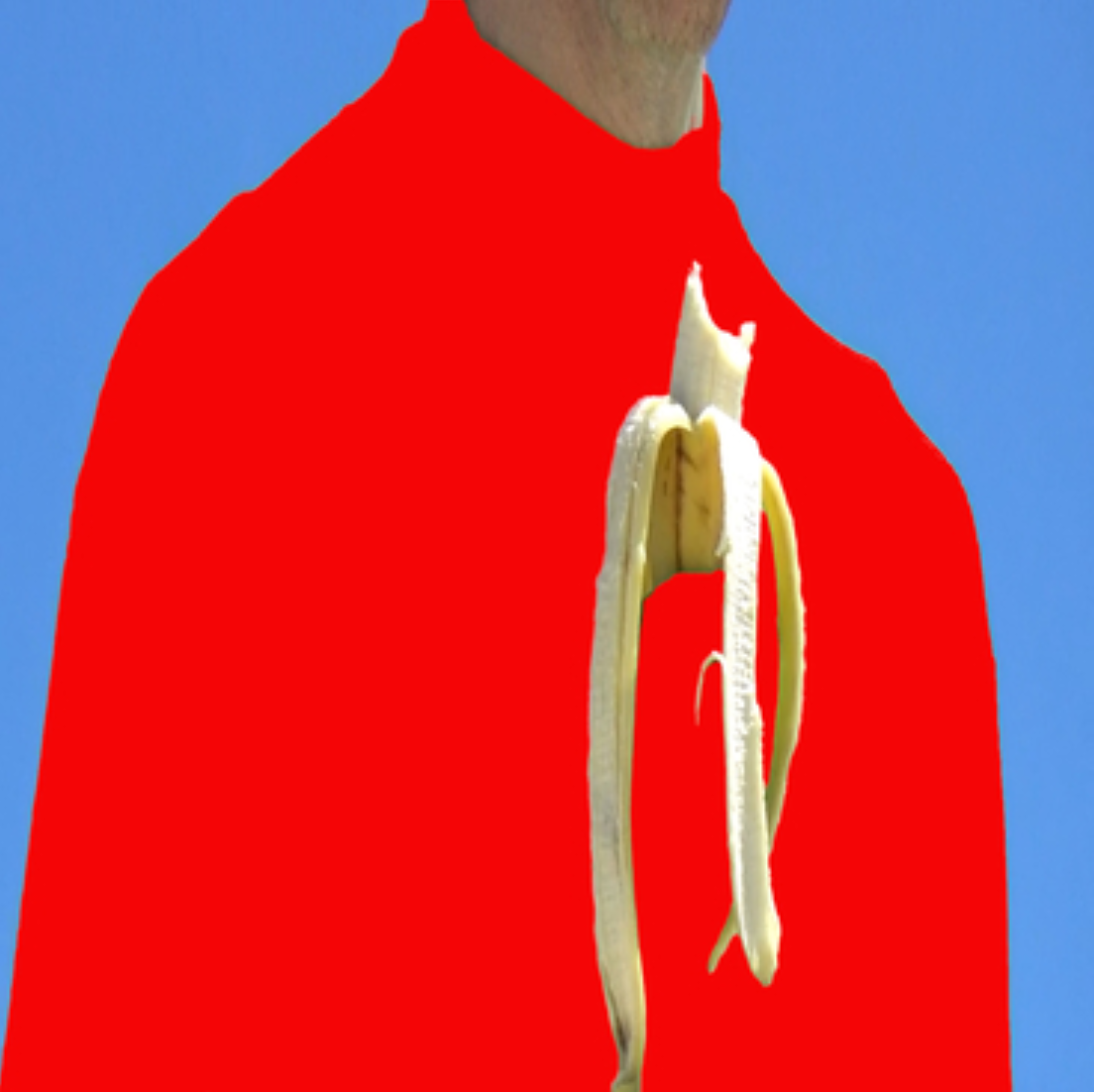 DRM was recorded in one sixteen-hour session, and then manipulated by Gendel with electronic percussionist Philippe Melanson. It was mixed by Blake Mills, and mastered by Grammy-nominated engineer Mike Bozzi.