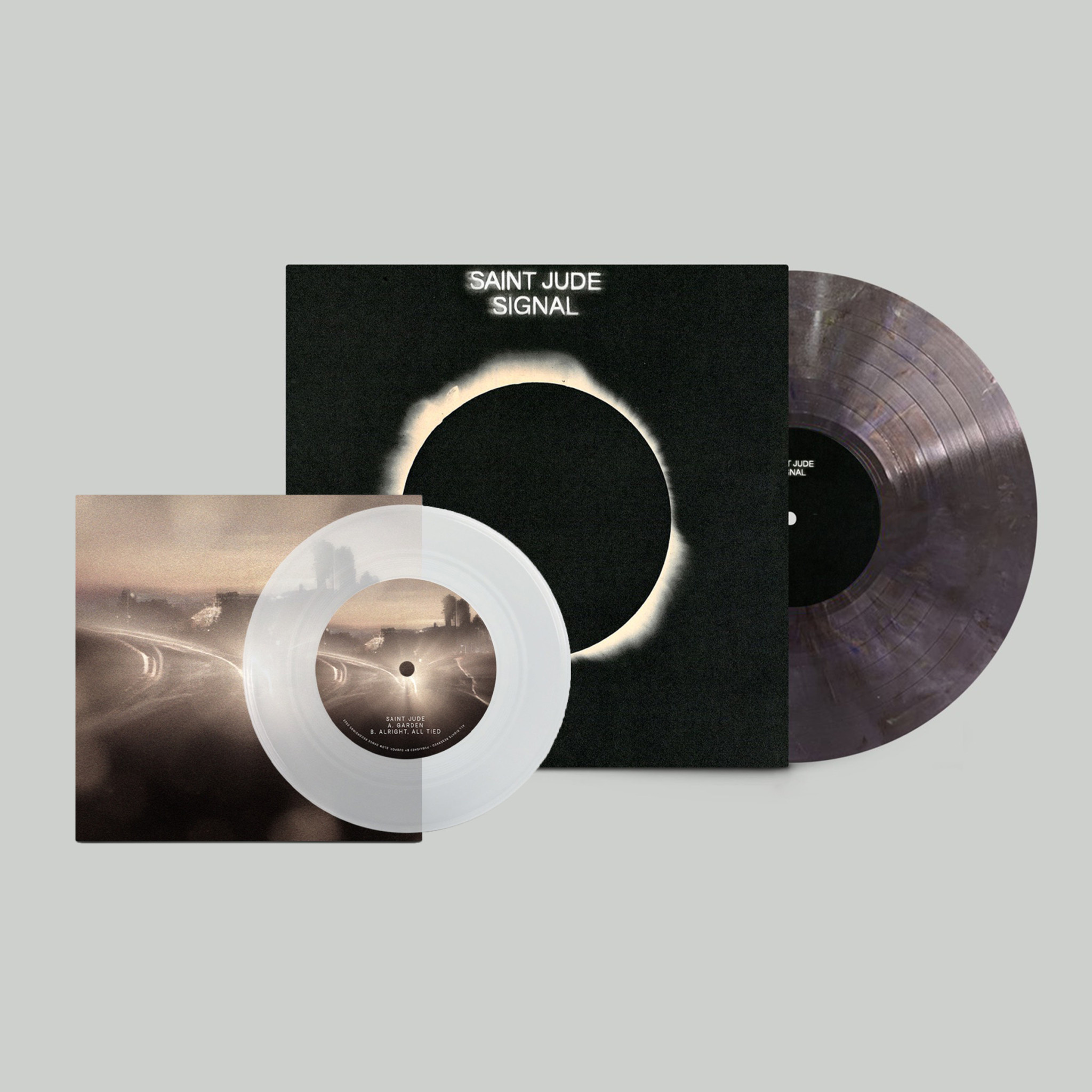 RIYL: For Those I Love / North Downs / The Streets / Blackhaine

Jude Woodhead AKA Saint Jude is a born and bred South London based producer who first approached songwriting after being diagnosed with Tinnitus which prevented him from pursuing his DJ career. While his previous works found space between genres, with elements of indie, ambient pop, hip-hop, Uk garage and noise, his debut self-produced album 'Signal' rejects the limitations of genres altogether while anchoring his music firmly in the sounds of his native South London.

Conceptualized during the lockdown in 2020, ‘Signal’ is a self-portrait about coming of age during a time of political crisis and social change.

Jude has, been around since the beginning, playing one of the first Slow Dance parties in a west London warehouse. His sound stems from his youthful and immersive club experiences. Bringing that electronic intoxication back to his bedroom to create music comparable to the electronic sound of Archy Marshall and Mount Kimbie. Jude Woodhead’s material under his own name ‘Beautiful Rain’ and ‘For The Birds’ revealed an exciting new producer in his teens with potential to carve out a similar space to Floating Points, Four Tet, Joy Orbison, and RJD2. Written at 16, 'Beautiful Rain’ brought Graceland to Forest Hill. He repeated the feat on follow-up ‘For The Birds’. With its emotive Arabic vocal line, courtesy of his friend Rachida, an i-D profile entitled "The Captivating Sound of Jude Woodhead'' acknowledged the teenager had "created something truly special.” Jude’s second single under the moniker Saint Jude, ‘Head Is Spinning’ followed ‘Deaf Ears Blind Years’ in its nostalgia for the sweat soaked nights and steamy dance floors of his formative years. It was in those clubs that Jude, a budding DJ, developed tinnitus, drawing him back into the bedroom to work on music that could be played at quieter volumes. ‘Head Is Spinning’ evokes the ecstasy and naivety of those early nights. Inspired by Caribou’s idea of liquid dance music, in which the arrangement is never static, ’Head Is Spinning’ crescendos along with a four-on-the-floor beat, carried by vocals by Poppy Billingham (Sunken). Jude’s musicality has run through his songwriting, production and beat-making from the start. With a sound that nods to everyone from Mount Kimbie to William Basinski Jude’s approach is honest, eclectic and raw. His full debut EP was released under the name Saint Jude in October of 2019. 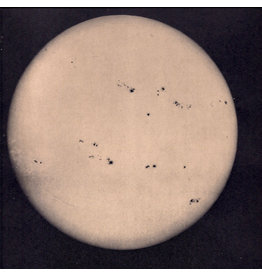 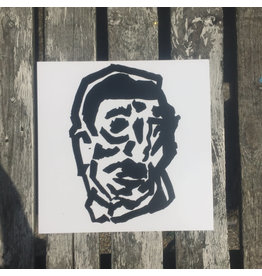 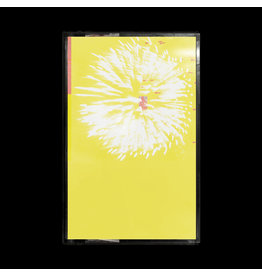 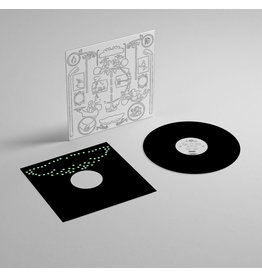 Balancing glowing calm with a propulsive darkness that explodes into ecstatic noise, Dizzee Rascal and Little Boots meets Andy Stott and clouddead.
Add to cart
Glows - Tropic / Hold Hold
£13.99
Please accept cookies to help us improve this website Is this OK? Yes No More on cookies »