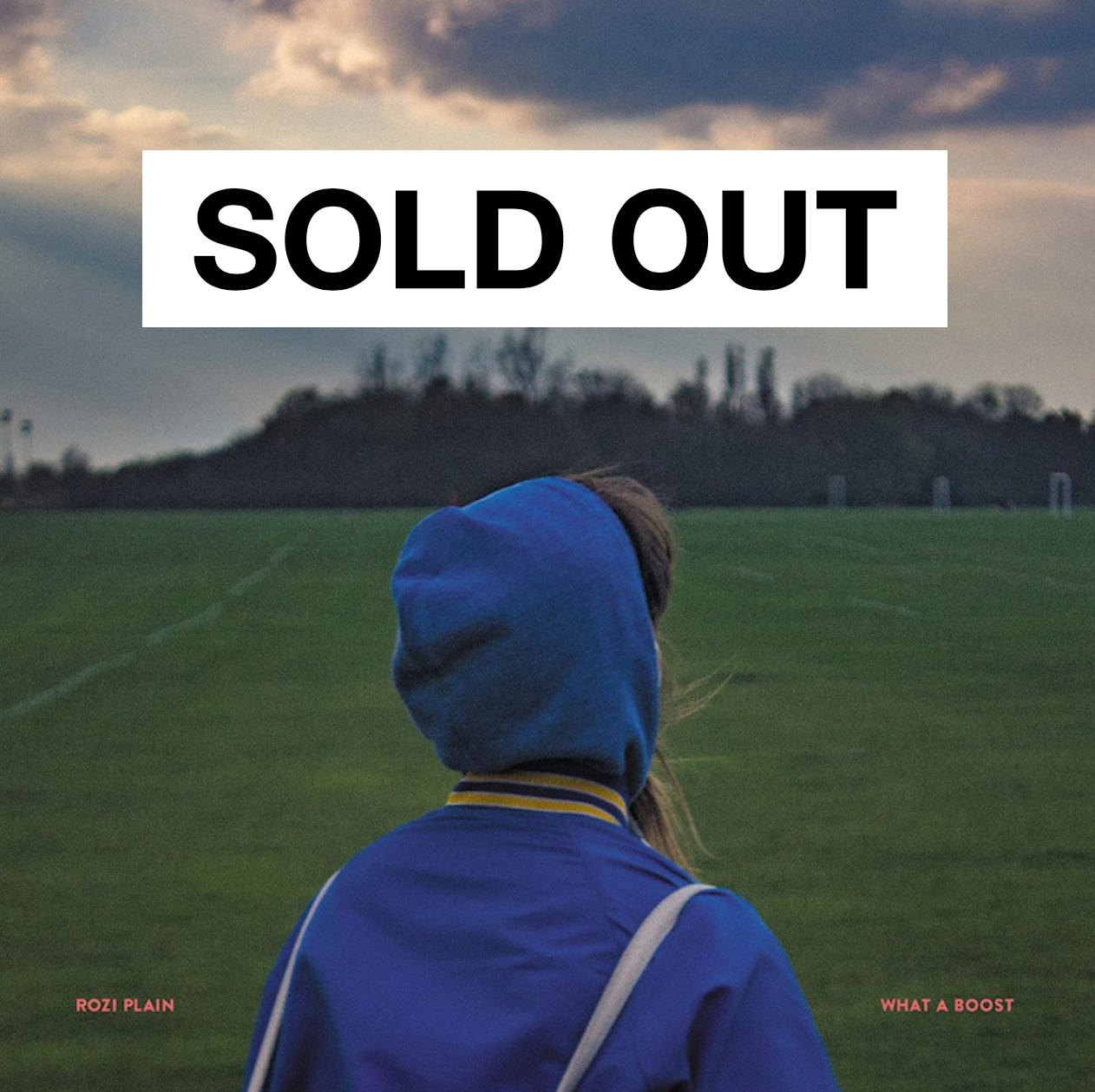 * Exclusive alternative screen-printed sleeve art that glows in the dark!
* Pressed on glow in the dark vinyl
* Limited to 300 editions
* Hand numbered
* Signed

The ten track album was self-produced with the help of a long list of musical friends including Kate Stables, Jamie Whitby Coles, Neil Smith (all This is the Kit), Chris Cohen, Joel Wästberg (Sir Was) and Sam Amidon.

Rozi Plain has been making music since her brother taught her a few chords on the guitar aged 13. Raised in Winchester, she spent a few years studying art and painting boats in Bristol, where she began collaborating with long-term friends Kate Stables (This Is The Kit) and Rachael Dadd among many others on a thriving local scene. It was there that Rozi made her first two albums, 2008’s Inside Over Here and 2012’s Joined Sometimes Unjoined, each works of deliciously sad and beautiful pop full of heart-wrenching harmonies dotted with unexpected instrumental flourishes. Released in April 2015 on Lost Map and featuring contributions from Hot Chip’s Alexis Taylor among others her last album Friend was a deeply meaningful and wonderfully measured ode to memory, place, companionship and music’s remarkable power as an emotional salve. A companion album of remixes, unreleased tracks and radio sessions, Friend Of A Friend, was released in 2016.

Almost permanently on tour, Rozi has taken her joyous live show on the road countless times around Europe, the UK and the USA, and has toured with a host of alt-folk luminaries from Devendra Banhart to James Yorkston.