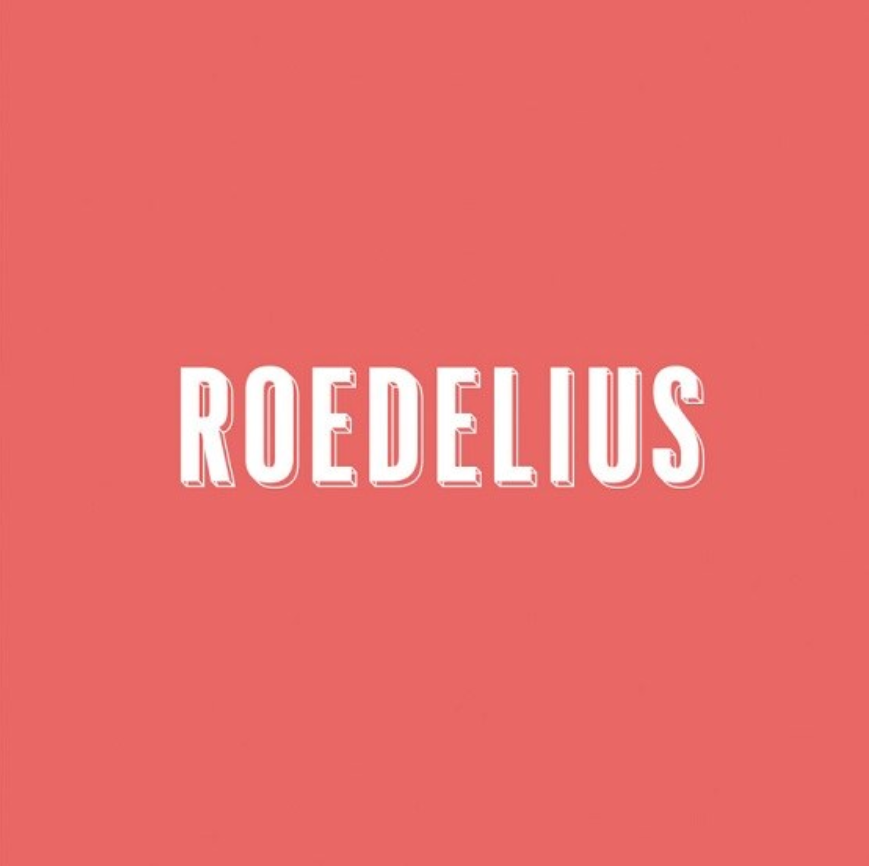 Hans-Joachim Roedelius is a pioneer in in the field of electronic music. "The tracks released on this album originate from various creative periods of my career. They were recorded while I played Bösendorfer, Steinway and Yamaha grand pianos, and even my Young Chang Upright.They are not, however, in the chronological order in which they were recorded because I feel that the within and with the selection of tracks and with how the structures are strung together and the nature of each interpretation, the attentiveness to what one is hearing refocuses of its own accord.In a manner of speaking, this is intended to musically "outwit" established listening habits and to expand and maintain the listener's attentiveness. I do this because my music is not about the perfect performance of long-popular models and producing masterly recordings.My actual profession is that of physical therapist, masseur and palliative caregiver. I'm musical, but have no formal training; my musical ignorance necessitated that I, as it were, make a virtue of embarking on practical adventures into the realm of sound experimentation. The wide array of racket-producing tools, such as hammers, adapted metal plates, rods and springs, the sounds of food processors and the other things I used in and with the band Kluster at the start of my career allowed me to create kind of "noise factory" that was tagged "musical Actionism."That Actionism got on my nerves ever more as time passed, and, thank God, that led me right to the piano; it, or rather its expressive possibilities, is now my main interest.Drauf & Dran is meant as a milestone and a guidepost, as a kind of musical peephole through the "iron" curtain of what is familiar, perfected and conventional in music and into a sound universe that has officially only yet been explored cursorily.Varying piano string vibrations create interferences, overtones and undertones in the fading reverberation of pointedly accentuated keystrokes and their echo in body and soul… Drauf & Dran! (Here we go!)”