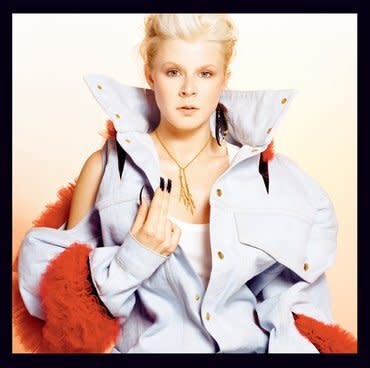 Originally released in 2005, this is the first time Robyn has been released on vinyl. The album features the hit singles Be Mine and With Every Heartbeat. This release for Record Store Day has a newly configured track listing, featuring previous bonus tracks Jack You Off and Dream On, and also features the original album cover artwork. The vinyl is pressed on 180-gram coloured vinyl.