This new 180 Gram yellow vinyl edition is the first ever reissue in LP format, in a completely renewed gatefold cover graphic layout, with remastered audio and five bonus tracks not present in the original 1977 version!

The soundtrack composed by Riz Ortolani (“Cannibal Holocaust”, “Zeder”), is mainly characterized by a funk-rock pace, with melancholy and romantic moments (“Un uomo nella strada”) alternating with others that are more intense and thrilling (“La fuga”); the electronic sounds of “Il corpo di Linda” are also reminiscent of the music and images of maestro John Carpenter’s movies. The presence of Amanda Lear, who sings in two tracks that she also wrote the lyrics of, “Look at her dancing” and “Your yellow pyjama”, eventually adds a good dose of sensuality and eroticism – two ingredients still present in the film – to the final mix. 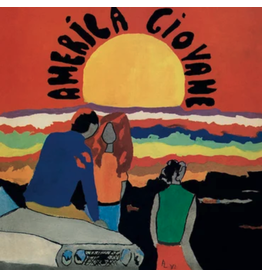 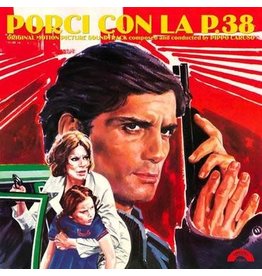 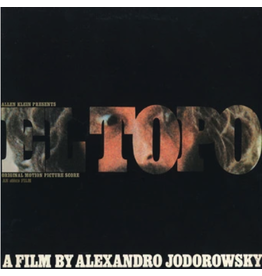 No soundtrack, before or since, has embraced so many styles in its pursuit of spiritual and artistic goals as 'El Topo'.
Add to cart
Alejandro Jodorowsky - El Topo OST
£21.99

Morricone's score to "The Blue-eyed Bandit" has been remastered from the original tapes.
Add to cart
Ennio Morricone - Il Bandito Dagli Occhi Azzurri
£28.99 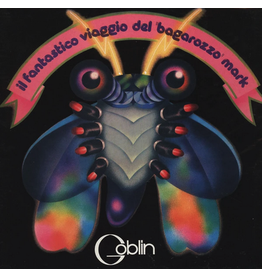 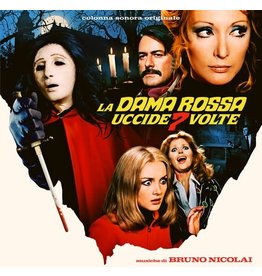 Yellow and black marbled vinyl. Giallo is the fourth in a series of five double vinyl releases that bring together some of Ennio Morricone’s greatest soundtrack music.
Add to cart
Ennio Morricone - Giallo (Coloured Vinyl)
£29.99 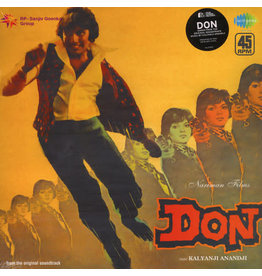