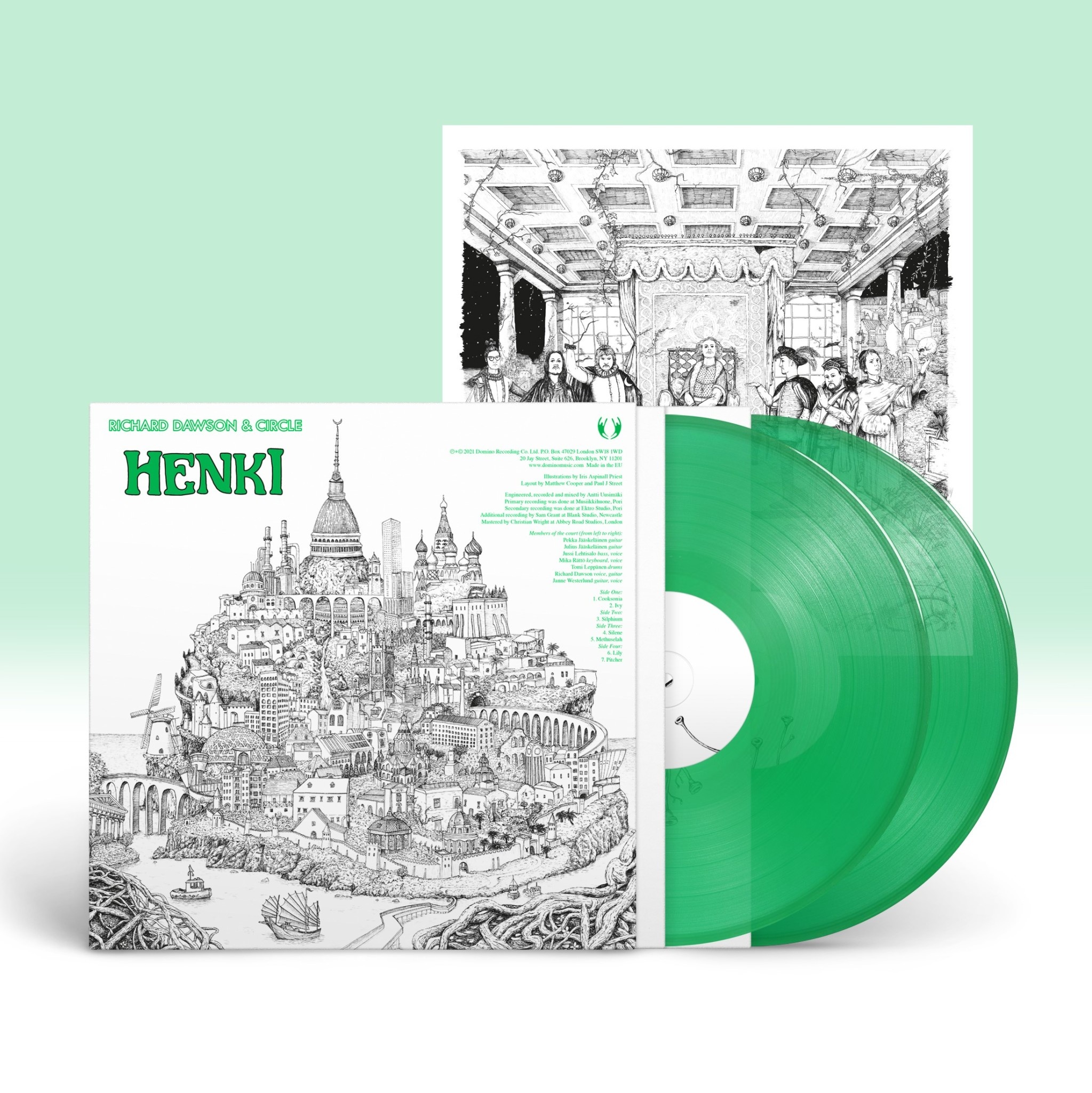 Richard Dawson is the diminutive Geordie troubadour whose moving songs have been described as state-of-the-nation addresses, even - or perhaps especially - when he’s singing about pre-medieval peasants. Circle are the genre-straddling pioneers of The New Wave Of Finnish Heavy Metal, known for wearing spandex or dead fish onstage and singing in a made-up language. Together they are… Richard Dawson and Circle! and release their collaborative album Henki, via Weird World. Their epic joint record might seem a departure to those who are most familiar with Dawson from recent solo albums like 2017’s Peasant and 2020 (released in 2019). In fact, Henki fits comfortably into the bigger picture of two acts who have always strived for uninhibited originality. True to its name, while Henki is influenced, in part by heavy-metal bands, it does not sound like any metal album you will have heard before. For one thing, few metal albums are filled with songs about plants. Inspired by Circle’s guitarist Janne Westerlund instructing the group during recording to be less straightforward and more “like a plant”, each of Henki’s seven tracks deal with special plants throughout history. 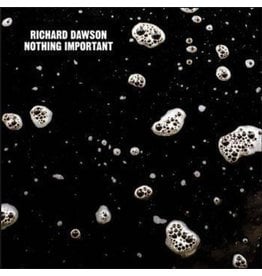 The fact that one man with a guitar and some occasional overdubs can make something this powerful and challenging is truly impressive.
Richard Dawson - Nothing Important
£23.99 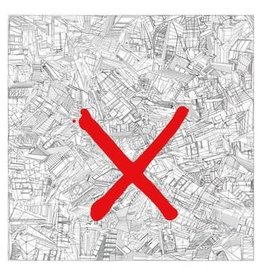 Richard Dawson, the black-humoured bard of Newcastle, returns to release his sixth solo album 2020, his first since the critically acclaimed, Peasant.
Richard Dawson - 2020
£27.99 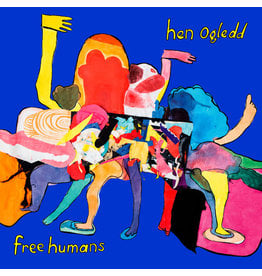 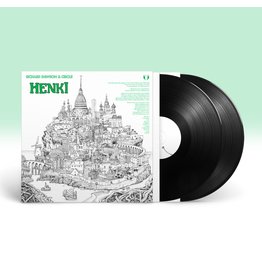 True to its name, while Henki is influenced, in part by heavy-metal bands, it does not sound like any metal album you will have heard before.
Richard Dawson & Circle - Henki
£29.99
Please accept cookies to help us improve this website Is this OK? Yes No More on cookies »