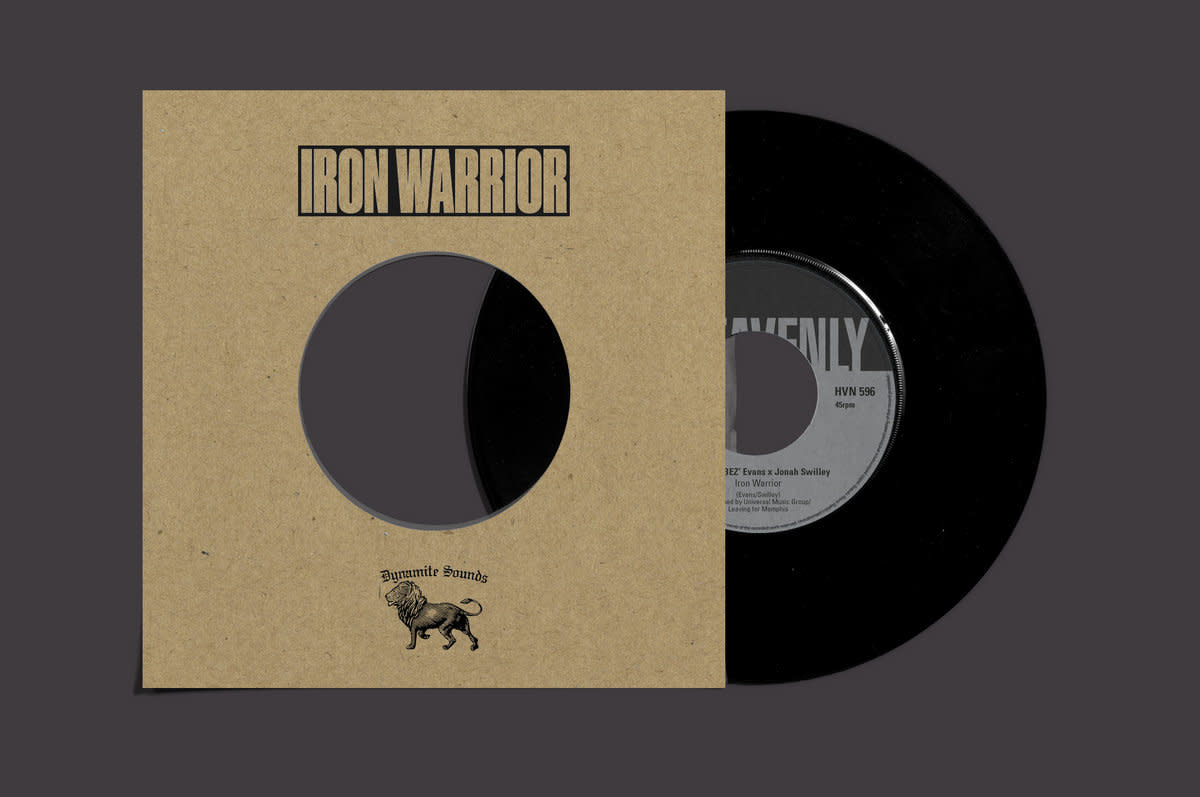 Iron Warrior is the sound of all that we’ve missed during these last few surreal months. It’s music for the fantasy summer that’s been playing out in all of our heads. It’s a dropped-roof drive through busy, humid streets at dusk as the city comes alive; a slow moving, bleached out panning shot in a Spike Lee movie on a loop in your head.

Rolling on a languid, liquid post-Native Tongues live groove built up around words by Columbus, GA rapper Brandon ‘Bez’ Evans (not that Bez - a whole other Bez), Iron Warrior is a three and a half minutes of ultra-mellow hip hop perfection.

Iron Warrior was recorded and produced by Atlanta based musician Jonah Swilley. Jonah has worked with Curtis Harding, Night Beats and is a founding member of Mattiel’s band. He also makes music for his own production label, Sugar Records.