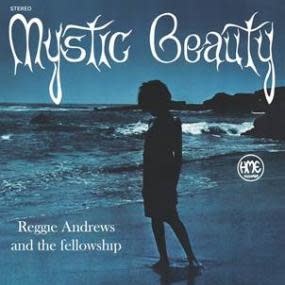 This LP is on the extremely limited and sought after private press label HME. It's a deep, Latin, Afro/Cuban-influenced, primarily acoustic jazz piece. Influences range from the cerebral to the soulful, but it defies any one-dimensional tag like "spiritual jazz" or "soul-jazz" or "jazz-funk." Heralding from L.A. and led by pianist Reggie Andrews, it doesn't sound particularly "west coast". It's a beautiful session all around, really something special and profound. In recent years, Reggie Andrews has taught, mentored, and produced many talented musicians including Patrice Rushen, Terrace Martin, Ndugu Chancler, and the Dazz Band who wrote "Let it Whip" along with his close friend Leon Ndugu Chancler. He is the founder of the jazz-fusion group Karma He worked with Earth, Wind & Fire, produced Moacir Santos for Blue Note Records and served as "Electronics Consultant" for Donald Byrd, and mentoring The Pharcyde to J.Dilla 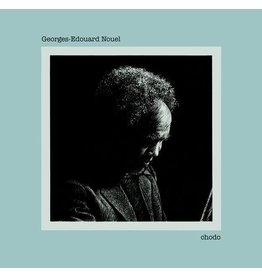 The only album by Georges-Edouard Nouel, the legenedary jazz pianist from Martinique is just a masterpiece, essential to any lovers of deep jazz records.
Add to cart
Georges Edouard Nouel - Chodo
£23.99 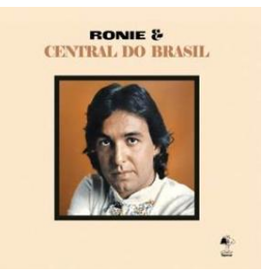 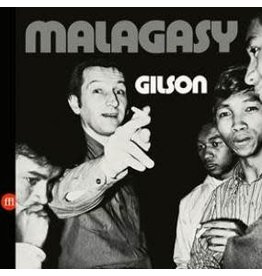 First ever standalone vinyl reissue, remastered and coming with a 4 page booklet with rare and unpublished photos on heavyweight 180 vinyl.
Add to cart
Malagasi / Gilson - Malagasi
£29.99 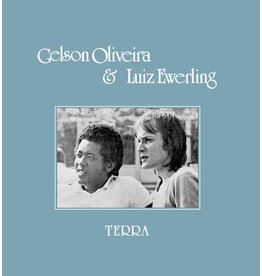 A unique and very good album, with a spectacular musicality, a mix of sounds, ranging from jazz, funk and fusion.
Add to cart
Gelson Oliveira & Luiz Ewerling - Terra
£29.99
Please accept cookies to help us improve this website Is this OK? Yes No More on cookies »