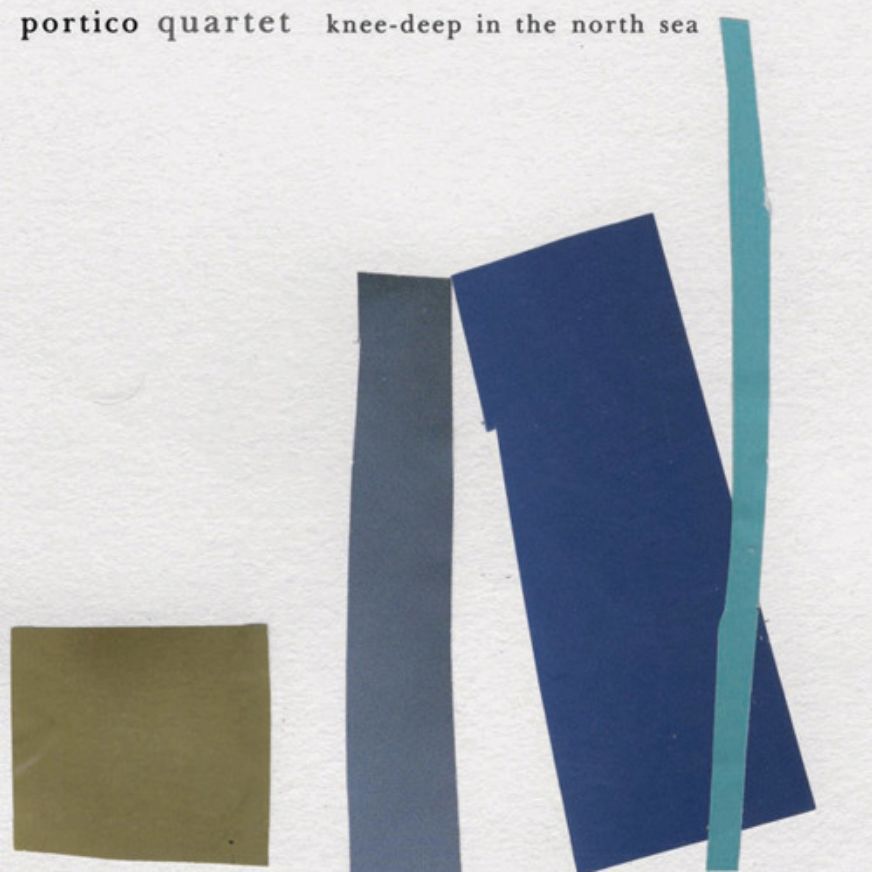 In 2007 Portico Quartet moved from busking on the South Bank in London to a recording studio and, with the remains of the money from their student grants, created their first album, Knee Deep In The North Sea. This was a turning point for the band, the album attracted attention from DJs, bloggers and critics of every stripe, and was nominated for the 2008 Mercury Music Prize. Now, re-released on Real World Records, Knee Deep In The North Sea has been remixed by John Leckie (The Stone Roses, Radiohead, Muse and producer of Isla) and features three new tracks.