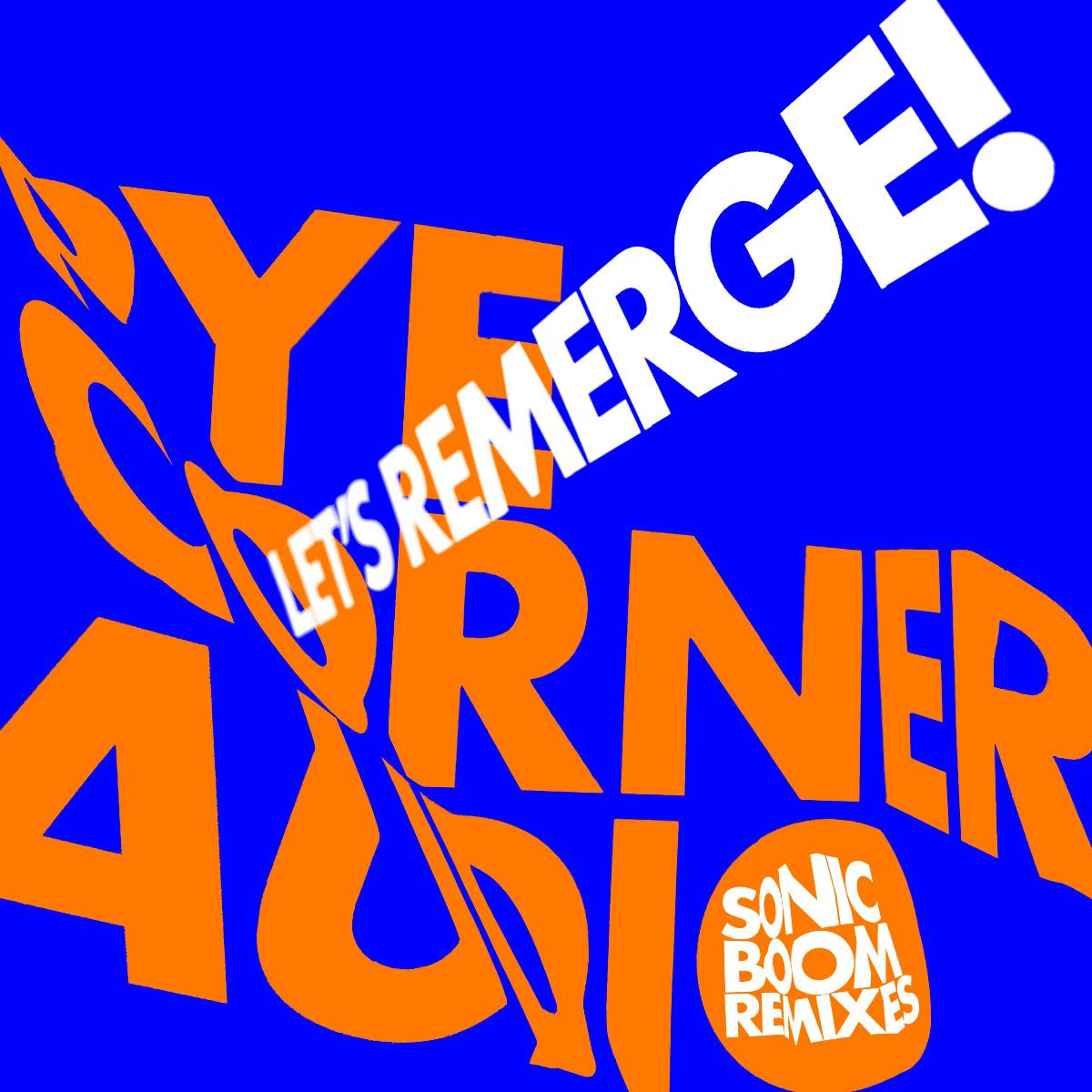 Pye Corner Audio releases an EP of remixes by Spacemen 3 legend Sonic Boom on October 28. Let’s Remerge! takes three tracks from the recent album Let’s Emerge! – which went to Number One in the Official Charts’ dance chart following its release in July – and gives them all appropriately weird and wonderful twists. ‘Haze Loops’ gets turned inside out, the smoke clearing to reveal some new shoots; Andy Bell’s guitar is brought to the fore on ‘Saturation Point’, keeping things together as the rest of the track spins out of control in the background, like a cross between Khruangbin and Ennio Morricone; previous single ‘Warmth Of The Sun’ is put through an acid blender, blurring all the edges and giving us one much-needed final hit of serotonin as the summer recedes into the distance.

“When Nat from Sonic Cathedral said we should ask Sonic Boom for a remix, I thought he was kidding, but as a huge Spacemen 3 fan I felt we should give it a shot,” says Pye Corner Audio, aka Martin Jenkins. “Happily, he ended up remixing three tracks and I couldn’t have been more pleased with the results. He really took them somewhere special.” “Friends kept mentioning Pye Corner Audio. Friends with good taste. And when I listened, I could hear why,” says Sonic Boom, aka Pete Kember, who has just released Reset, his acclaimed collaboration with Panda Bear. “When Sonic Cathedral approached me about a remix, with Andy Bell in tow to boot, I asked for the stems of the three tracks that I liked the most… and sometimes in life things just flow. “Three tracks and three remixes later, here we are, finally sending them off into the world to do their thing and for us to float and oscillate into their textures. These songs were medicine during troubled times for me. I can’t think of a better endorsement.” Praise for Let’s Emerge! “It was an amazing thing to realise that people connected so positively with Let’s Emerge!” says Martin, “as it was such a personal record to make.”

“The music has a radiant glow, reflecting the white heat of lysergic exploration”
– Clash

“Epic and ambitiously so”
– Moonbuilding

“One of the year’s most exciting electronic releases. Brings warmth and optimism to a year that has so far lacked many reasons to be cheerful”
– Electronic Sound 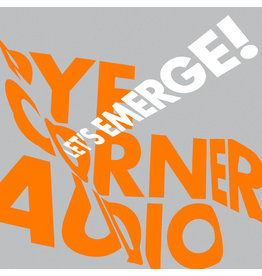 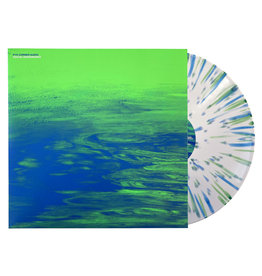 An incendiary performance which mixes improvisations with reworked material from across his career, remastered & on vinyl for the first time.
Add to cart
Pye Corner Audio - Social Dissonance (Splatter Vinyl)
£21.99
Sale 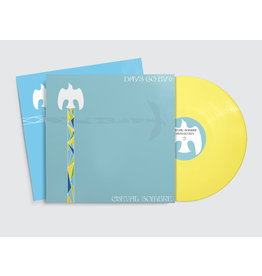 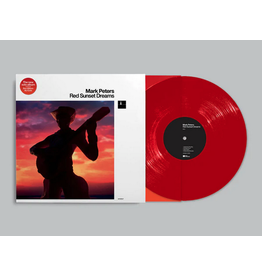 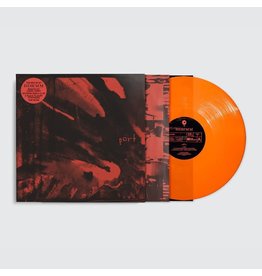 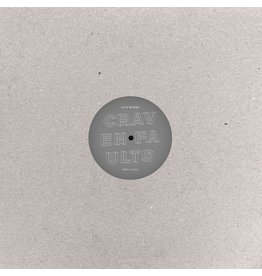 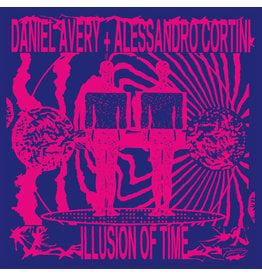 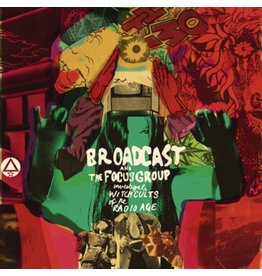 Broadcast's more esoteric side is heightened by the Focus Group, whose Ghost Box label is ground zero for the evocatively named hauntology micro-genre.
Broadcast - Broadcast And The Focus Group Investigate
£16.99
By using our website, you agree to the usage of cookies to help us make this website better. Hide this message More on cookies »