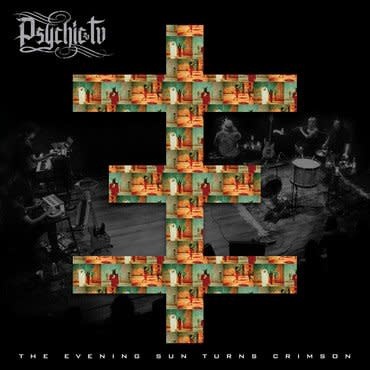 A live musical performance to Derek Jarman’s In The Shadow of the Sun. Recorded live at Cafe OTO, London, England — May 23,2017. Derek Jarman’s In The Shadow of the Sun forms part of a series of films, shot and edited on s8mm, grouped under the collective title The Art of Mirrors. In The Shadow of the Sun is the longest of these running at 54 minutes. Filming took place between 1972-74 and the film was completed in 1974. When Derek showed the film he would play Verdi’s requiem as an accompaniment. In 1980 the FDK in Berlin agreed to make a 16mm blow up of the s8mm film to be shown at the Berlinale forum. The footage was blown-up to 16mm by John Hall of Colour Technique. Derek felt that the new version should have a new accompaniment and, with this in mind, approached throbbing gristle to provide the music. In May 23 of 2017, Psychic TV performed two live soundtracks to In The Shadow of the Sun at Cafe OTO in London. The recordings on this LP were made that night.