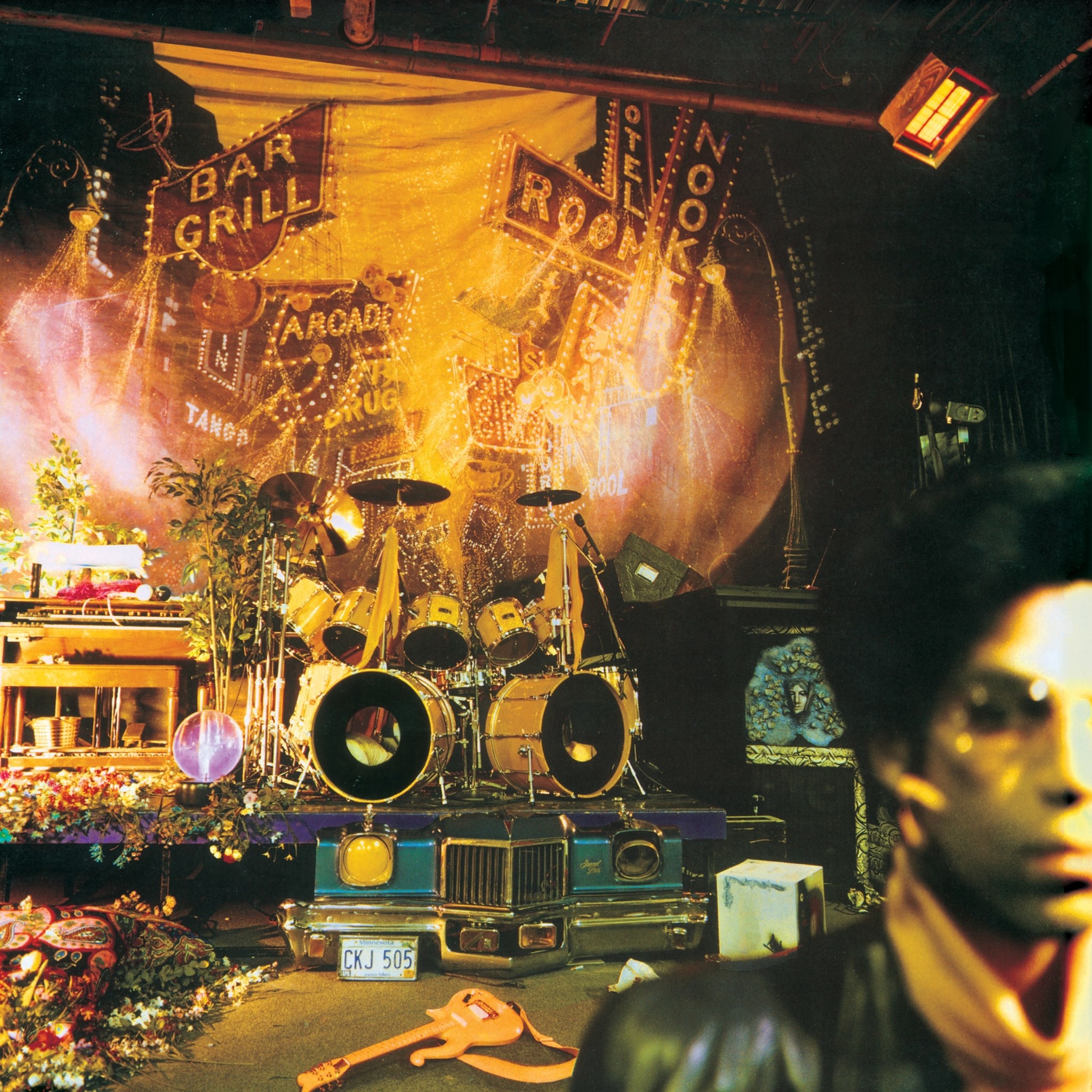 Overflowing with musical ideas and topical lyrics that sound just as relevant today as they did when they were initially released, Prince’s iconic double album Sign O’ The Times captured the artist in a period of complete reinvention. The final 16-track album included just some of the countless songs Prince recorded in the prolific period of 1985-1987, which saw the dissolution of his band The Revolution, the construction of his innovative recording complex, Paisley Park, and the creation (and ultimate abandonment) of the albums Dream Factory, Camille, and Crystal Ball. The Prince Estate, in partnership with Warner Records / Rhino UK, reissue Sign O’ The Times. This set features the classic album remastered for the very first time by Prince’s original mastering engineer Bernie Grundman. 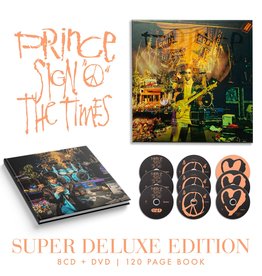 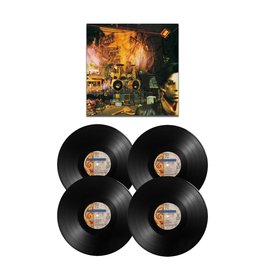 This 4LP Deluxe Edition will feature the classic album remastered for the very first time by Prince’s original mastering engineer Bernie Grundman
Add to cart
Prince - Sign O' The Times (Deluxe)
£69.99
Please accept cookies to help us improve this website Is this OK? Yes No More on cookies »