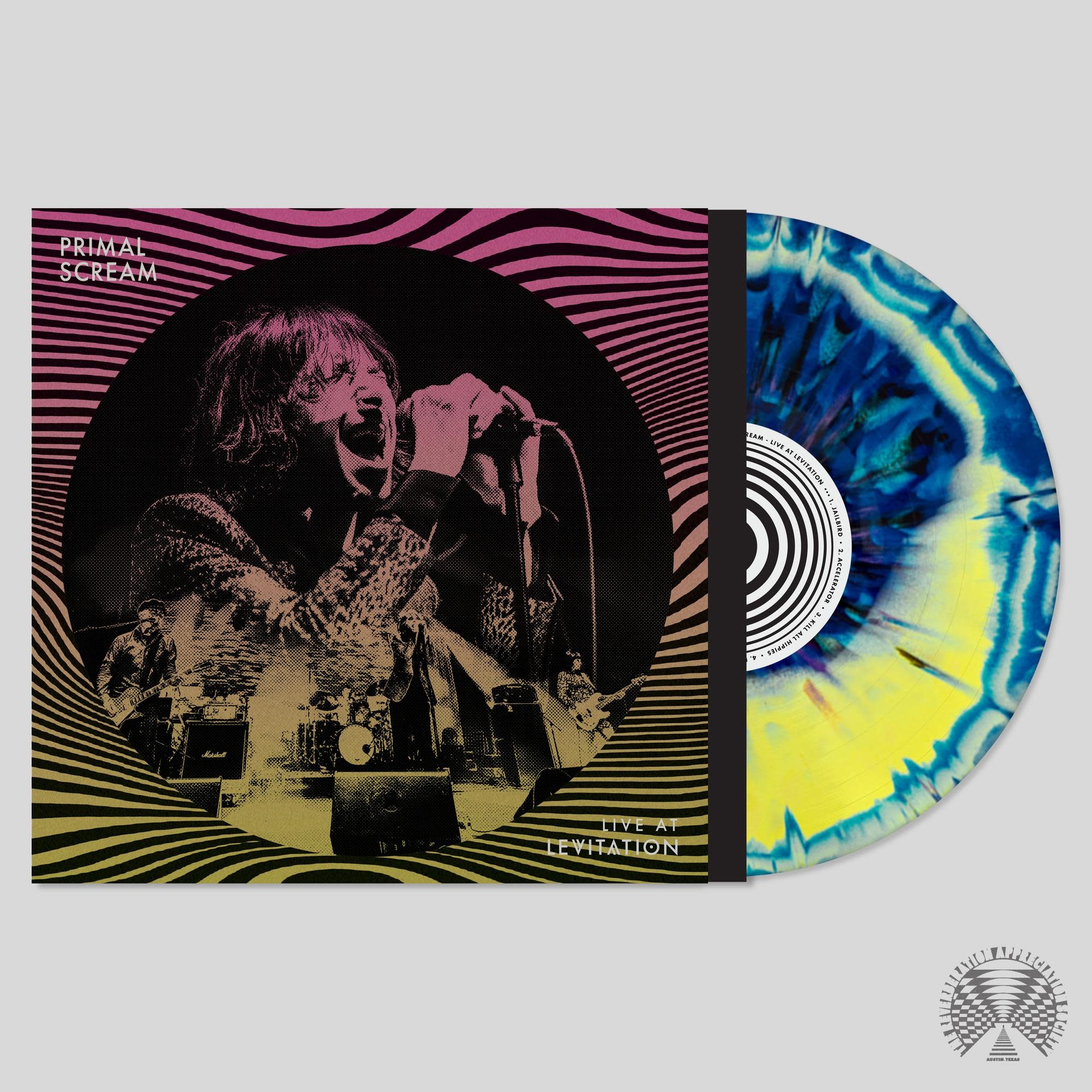 Primal Scream’s fusion of indie pop and dance broke down musical boundaries and changed the face of British pop music in the '90s, helping to push dance and techno into the rock mainstream. Their lasting influence is crystallized across nine tracks, on Primal Scream - Live At LEVITATION. Recorded in 2015 at Levitation in front of underground rock fans from around the world, the LP marks the next release in The Reverberation Appreciation Society’s Live at LEVITATION series, which captures key moments in psychedelic rock history and live music in Austin, Texas--pulled from LEVITATION’s extensive archives.

Amongst a lineup of classic LEVITATION bands--Thee Oh Sees, Night Beats, and frontman Bobby Gillespie’s old band, The Jesus And Mary Chain--The Primal Scream set shows the band’s undeniable creativity and unique place in the psych-rock canon, combining psychedelic garage rock, kaleidoscopic pop, and acid house to create a sound that’s simultaneously of its time and ahead of it.

Known for their explosive live sets, the recordings show why Primal Scream is still considered one of the preeminent Scottish rock groups, with the Mercury-prize winning band blasting through tracks off of 1991’s touchstone album, Screamadelica, its boogie- blues-influenced follow-up Give Out But Don’t Give Up, and the heavily electro-influenced cult favorite XTRMNTR. Making it an essential collection for any Primal Scream or psych-rock aficionado. 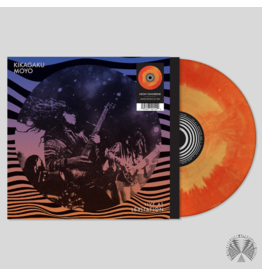 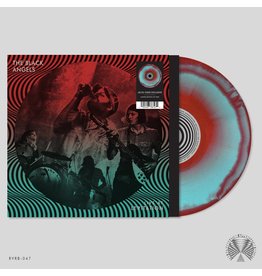 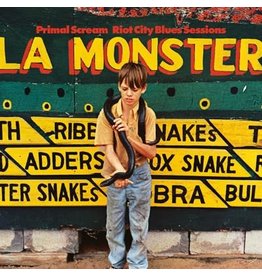 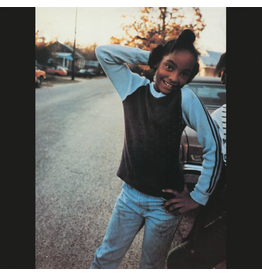 A special Record Store Day 2021 drop 1 release. A hidden – but much loved – gem from the band’s early 90s output, the Dixie-Narco EP was released in 1992.
Primal Scream - Dixie Narco EP
£19.99
Please accept cookies to help us improve this website Is this OK? Yes No More on cookies »