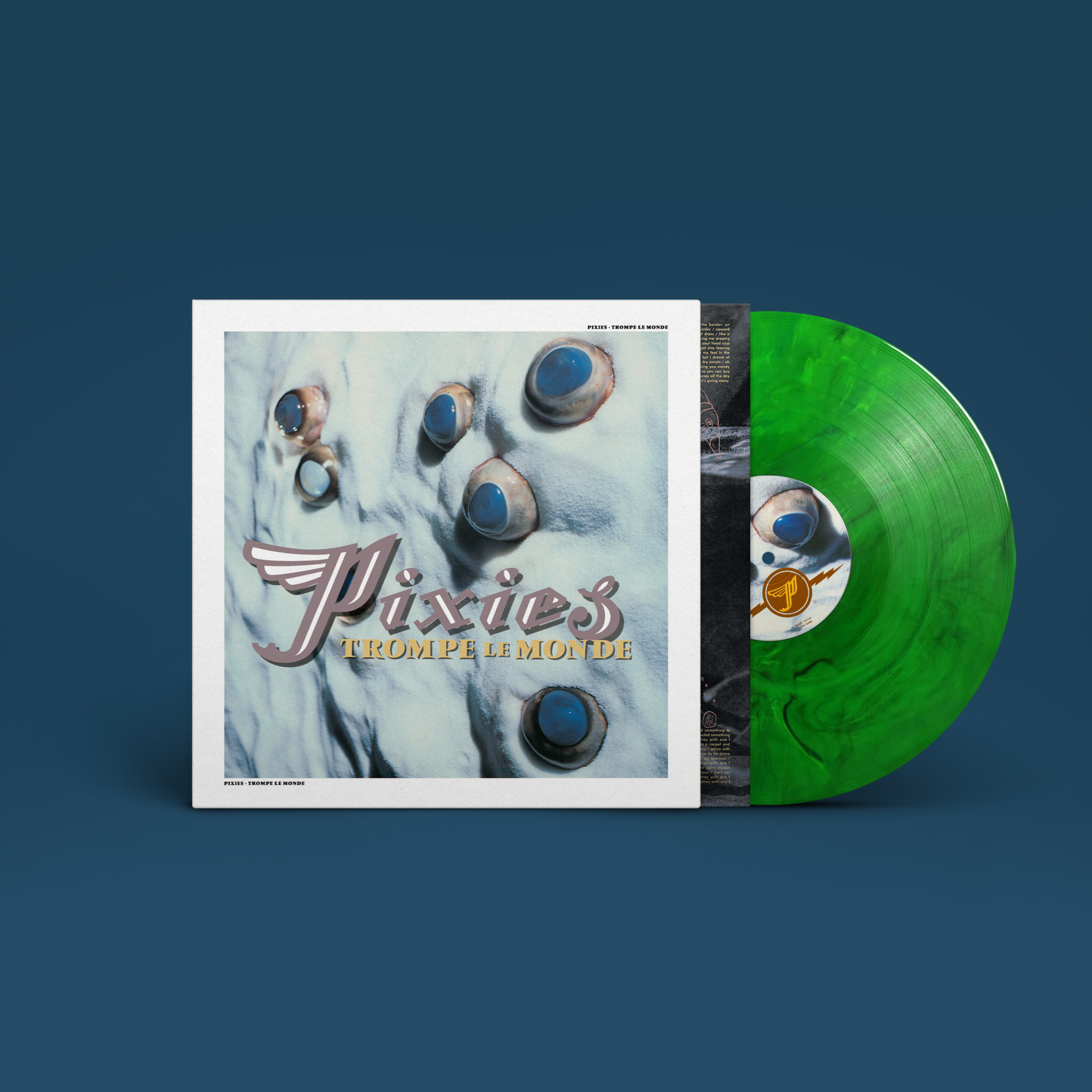 For its 30th anniversary, Pixies 1991 album Trompe Le Monde is being reissued on limited marbled green vinyl, out September 24th 2021. Trompe Le Monde bookended a golden run of landmark records - a mini-album followed by four albums, released in quick succession – that cemented Pixies as one of the best for a generation.

Translated from French to mean “fool the world”, Trompe Le Monde showed the band still restless to push their sound forward. Recorded between Burbank, Paris and London, with producer Gil Norton again at the controls, their fourth album is arguably their most playful with Black Francis’s lyrics on UFOs and conspiracy theories keeping things weird while power pop creeps in to amplify the space rock established on predecessor Bossanova.

Featuring singles ‘Planet of Sound’, ‘Alec Eiffel’, ‘Letter to Memphis’ and a flawless cover of The Jesus and Mary Chain’s ‘Head On’, Trompe Le Monde goes full throttle with 15 tracks coming in a quickfire 40-minute salvo. Receiving critical praise at the time and being supported by a huge tour that included playing stadiums with U2, it also proved to be the end of act one for the band with them taking over a decade before returning to stage together.

A brilliant record, Trompe Le Monde sounds just as fresh 30 years on with outlets such as Pitchfork concurring, retrospectively scoring it 9.3, they called it “more aggressive than anything in their catalog but also more confident. They can handle this now, and they do.” 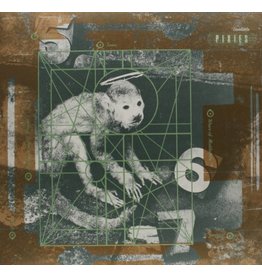 Their most accessible album, Doolittle's wide-ranging moods and sounds make it one of their most eclectic and ambitious.
Add to cart
Pixies - Doolittle
£21.99 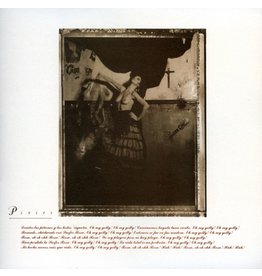 One of the most compulsively listenable albums of the '80s, the Pixies' 1988 full-length debut Surfer Rosa.
Add to cart
Pixies - Surfer Rosa
£21.99 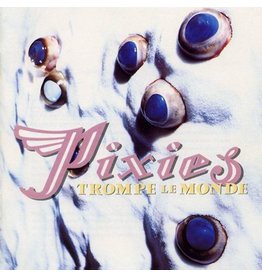 The title might be French for "fool the world," but with Trompe le Monde, the Pixies weren't fooling anyone: this was essentially Black Francis' solo debut.
Add to cart
Pixies - Trompe Le Monde
£21.99 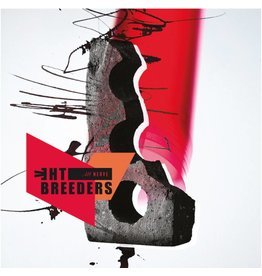 All Nerve reunites band members Kim and Kelley Deal, Josephine Wiggs and Jim Macpherson – the line-up behind the iconic and platinum-selling record, Last Splash.
Add to cart
The Breeders - All Nerve
£17.99 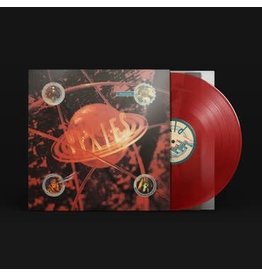 limited red vinyl edition with the original 16-page booklet. 2020 marks the 30th Anniversary of Bossanova, the third studio album by Pixies.
Pixies - Bossanova (Coloured Vinyl)
£21.99
Please accept cookies to help us improve this website Is this OK? Yes No More on cookies »