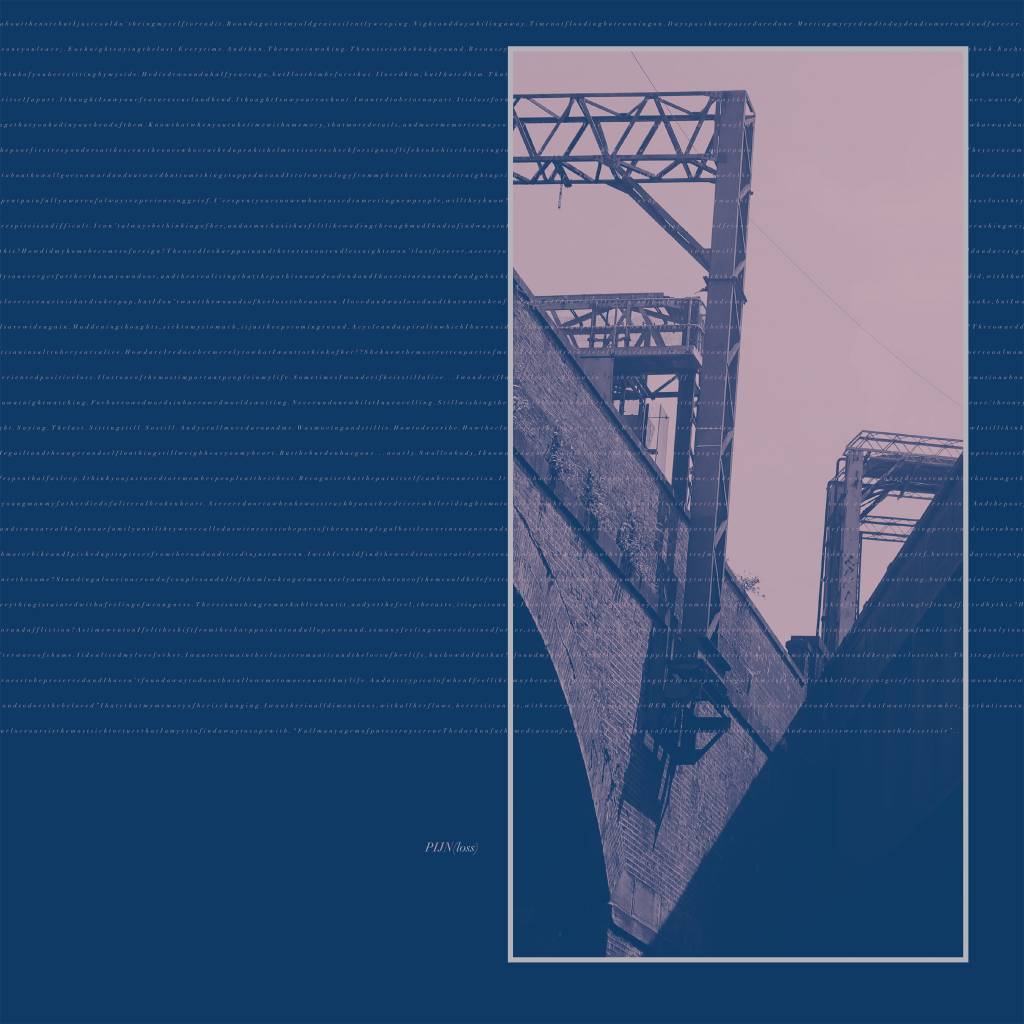 The debut album from UK Post-Rock's great hope, Pijn. 66 minutes of pure cinematic bliss, for fans of Pelican, Isis and Russian Circles. Thematically, Loss follows some of the stages of grief, with the four sides of the record designed to work as standalone pieces. The band asked for members of the public to share their experiences of loss with them, as confronting their own experiences had a powerful cathartic effect and helped the band work through things together. They were inundated with submissions, many of which were extremely difficult to read as they were so personal, so they talked with people on the phone, were sent poems and even sent songs. They put everything to use for the album in some form, written text and photographs making up the artwork, audio sent was processed to make drones or samples upon which songs were built or was layered within the tracks on Loss.