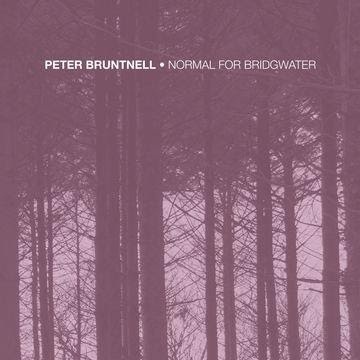 Loose are proud to announce the 21st anniversary release of Peter Bruntnell’s seminal and influential Americana album Normal For Bridgwater. The album has been repackaged and is available on vinyl for the first time. Upon the album’s release in June 1999, in its 8/10 review the NME described the album as “a diabolic pact between Uncle Tupelo and The Eagles, fired by an inner roar that seems to propel the music beyond its ostensibly prosaic concerns”. Whilst Mojo made the album Americana Album Of The Month saying “I defy anyone not to be moved by the superb songwriting”. The album will be pressed on heavyweight white vinyl and limited to 500 individually numbered copies, exclusively for Record Store Day 2020.