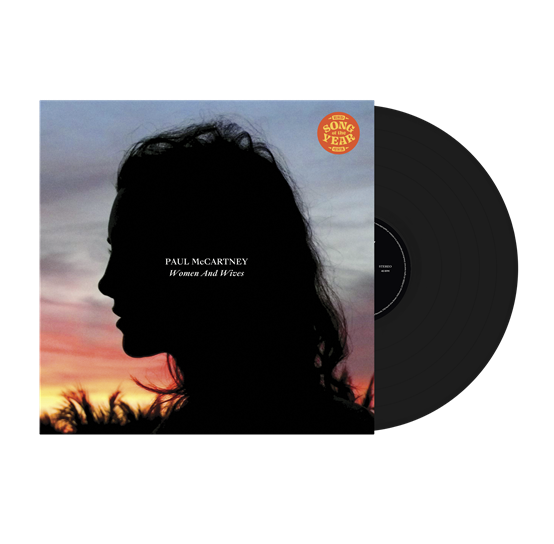 McCartney’s original version of “Women And Wives” was recorded in ‘Rockdown’, for his chart topping McCartney III album. Written by McCartney after reading the biography of legendary blues singer Huddie “Leadbelly” Ledbetter and recorded with Elvis Presley’s bassist Bill Black’s very own upright bass, it is an easy pick as Record Store Day’s inaugural Song of the Year. Record Store Day’s “Women And Wives” Song of The Year release will feature Paul McCartney’s original version on Side One and St. Vincent’s imagined/remix of the song, from the McCartney III Imagined album on Side Two. Limited to a total quantity of 3000 worldwide, coming for the June 18th RSD Drop.