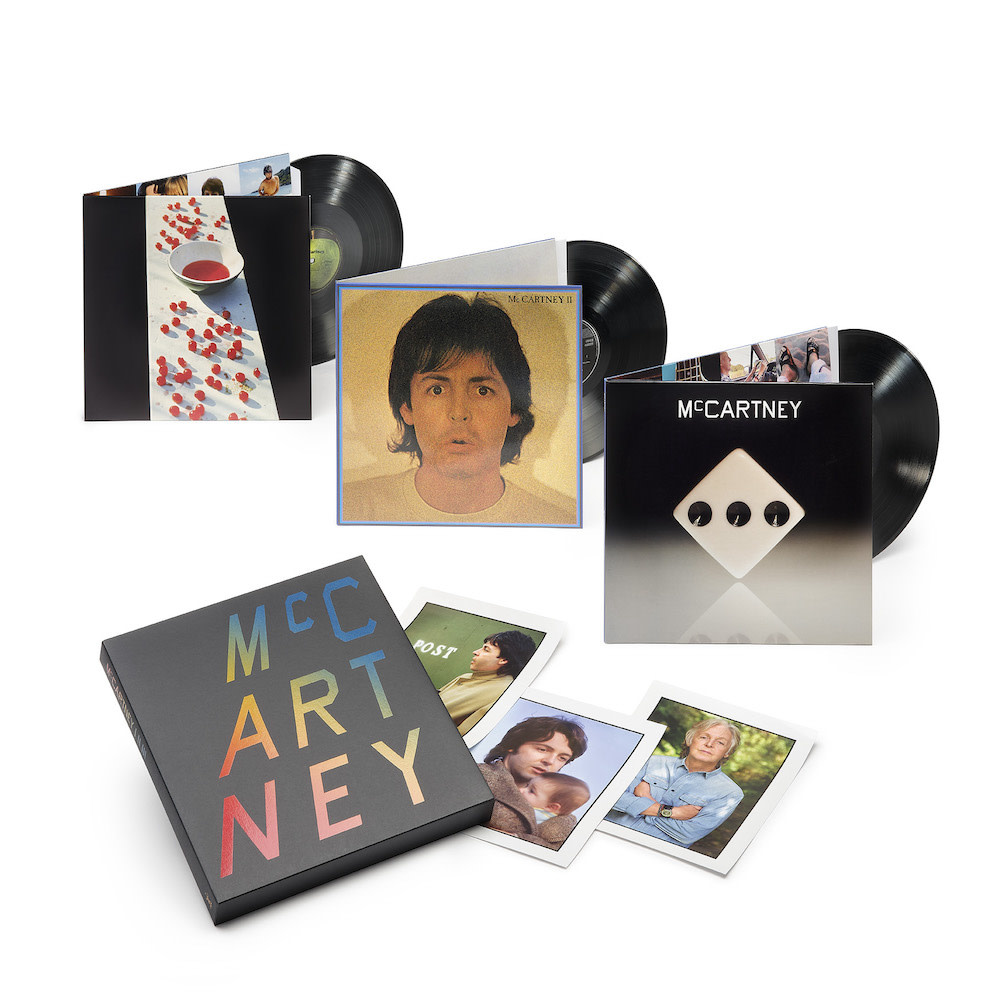 The eponymous solo albums written, performed, and produced by Paul McCartney from 1970, 1980, and 2020. It comes with three special photo prints with notes from Paul about each album. The newly created boxset cover art and typography for the slipcase are by Ed Ruscha.

Bookending 50 years of unparalleled work, each album demonstrates Paul McCartney’s restless creativity and adventurous artistic spirit. McCartney, the Number One Album was Paul’s first solo album released in 1970 and features timeless tracks “Every Night” and “Junk,” along with the immortal classic “Maybe I’m Amazed.” This album saw a global music superstar pioneer a novel homespun approach to recording that would, in time, become a sought-after sound and the highly influential precursor to the “lo-fi” alternative genre.

Just as McCartney marked the end of an era with Paul’s first release after leaving the biggest band in history, Paul did it again in 1980, this time signaling the end of 70s rock giants Wings. Taking a fresh approach to things, Paul wrote, performed, and produced the avant-garde masterpiece McCartney II, which reached Number One in the UK, and Number 3 in the US, producing such classics as “Coming Up,” “Waterfalls,” and “Temporary Secretary.”

With McCartney III Paul went back to basics again to create some of his most revealing work to date. Released in December 2020, just two years after Paul’s Billboard-topping Egypt Station album, “Rockdown," saw Paul turn unexpected time on his hands into an opportunity to get into the studio on his own. An intimate and loose record featuring “Find My Way” and the now live favorite “Women and Wives,” McCartney III features Paul’s melodic gift at its forefront throughout. Upon release, McCartney III charted at Number One on the UK’s Official Album Charts and Number One on Billboard’s Top Album Sales Chart. 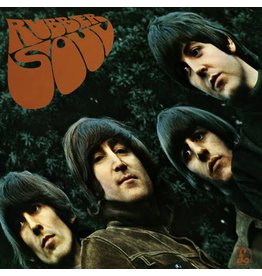 While the Beatles still largely stuck to love songs on Rubber Soul, the lyrics represented a quantum leap in terms of thoughtfulness, maturity, and complex ambiguities.
Add to cart
The Beatles - Rubber Soul
£24.99 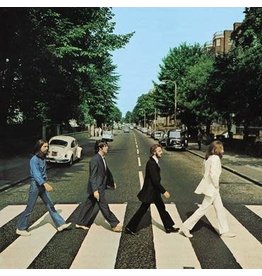 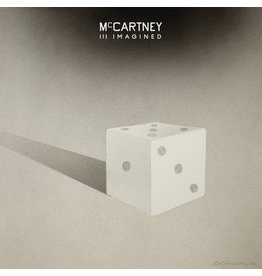 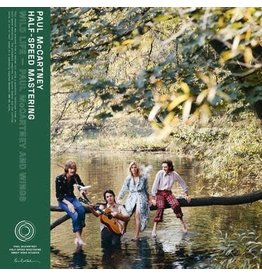