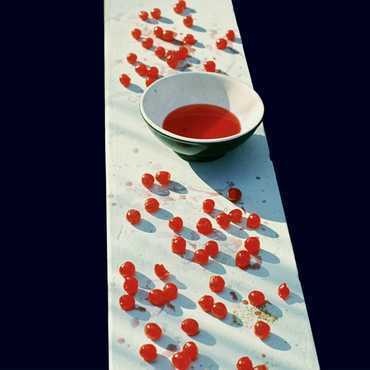 Released in 1970, a month before The Beatles’ swan song Let It Be, McCartney was Paul McCartney’s first solo album. Notable for the fact that he performed all instruments and vocals himself, aside from some backing vocals performed by Linda, it’s an album rich in experimentation, and the original home of hit single Maybe I’m Amazed. The album achieved the number 1 position in the US and hit number 2 on the UK charts. To mark the 50th anniversary of the album’s release, the album is re-issued on 180 gram black vinyl as a half-speed master cut done at Abbey Road and includes a certificate indicating as such, plus an obi strip on the cover denoting the 50th anniversary.